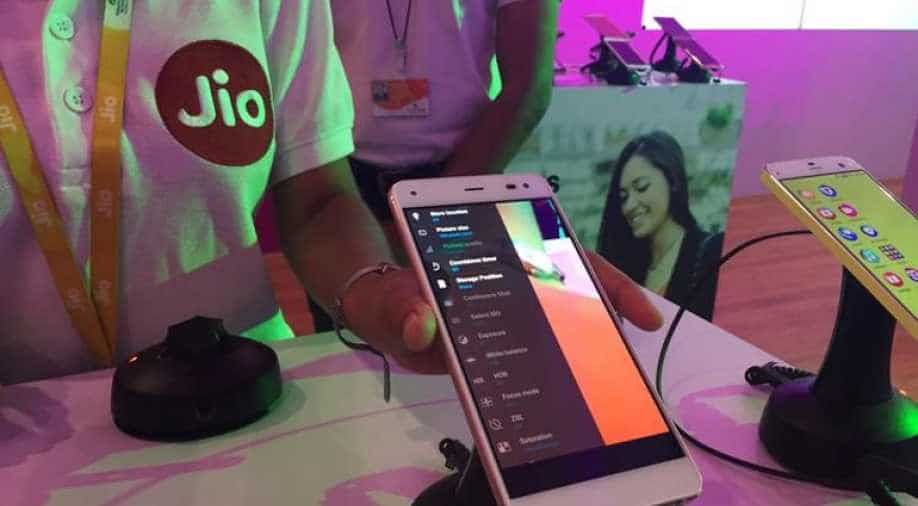 Reliance Industries said its telecoms unit Jio will extend its free data service to all new and existing customers till March 2017, in a bid to attract more customers to its 4G telecom service amid stiff competition from incumbents.

Reliance Chairman Mukesh Ambani, India's richest man, said on Thursday (December 01) that through the "Reliance Happy New Offer", all its new customers from December 4 onwards will get free voice and data till March 31, 2017. The free offer was earlier valid till Dec. 31.

"Starting 4th of December, 2016, every new Jio user will get Jio's data, voice, video and the full of bouquet of Jio applications and content absolutely free till 31st March, 2017," said Ambani.

He said Jio has already crossed 50 million customers in the three months since launch on September 1.

Ambani claimed that the top three telecom companies showed "anti-competitive behaviour" and blocked as many as "900 crore (9 billion)" calls made on the Jio network.

"While customers have shown unprecedented love for Jio services, we have not received the required support from our existing operators. In the last three months, nearly 900 crore (9 billion) voice calls from Jio customers to the networks of our three largest competitors were blocked," said Ambani.

He said the call drop rate has reduced to 20 percent from 90 percent during the initial days of the launch.

The billionaire tycoon also lauded Prime Minister Narendra Modi's demonetisation move and said it will pave the way for India to become a digital economy.

"This decision is an important step in his ongoing efforts to change the mindset of the people of India. Digitally enabling transactions will help to create a fair, just, transparent and a strong India and an Indian economy. It will bring unprecedented accountability at every level. I believe that the common people will be the biggest beneficiary of this change," said Ambani.