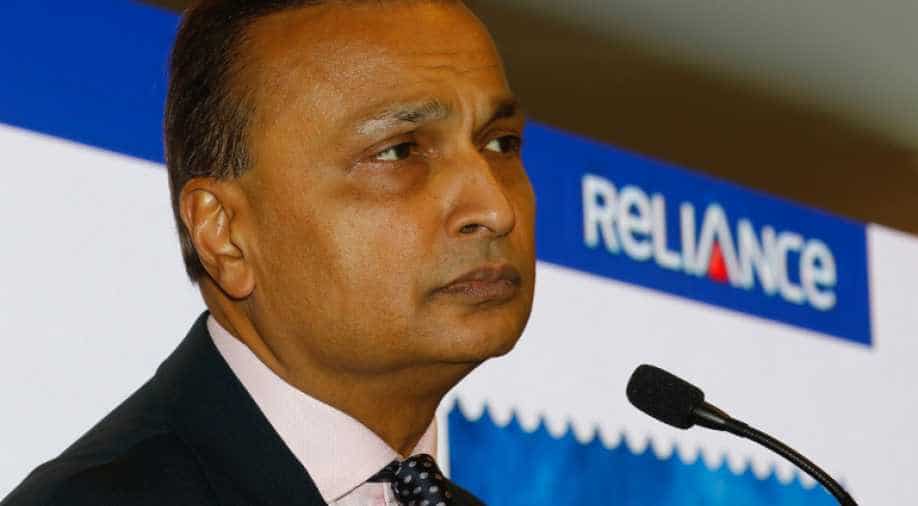 India's Reliance Communications Ltd outlined on Tuesday a plan to cut its debt by 390 billion rupees ($6.09 billion) underpinned by the sale of assets for which some non-binding offers had already been made.

The plan, which sent the company's shares soaring, expands on one it announced in late October. Reliance Communications (RCom) said on Tuesday it would involve no write-offs to lenders or bondholders, nor conversion of debt to equity.

The firm will exit the "strategic debt restructuring" process that allows lenders to conduct takeovers by swapping loans for equity, Anil Ambani, the businessman backing the company, told a news conference on Tuesday.

Foreign lenders have supported the plan, and RCom has received non-binding offers for some of assets, through whose sales it hoped to raise about 250 billion rupees by March, he added.

The announcement sent the company's shares up to almost 40 percent, and marks its latest attempt to remove a big cloud hanging over what was once the flagship of Ambani's business empire but has been hit with concerns about its ability to repay its debt after failing to pay interest on some of it.

Competing in it would require "a pipeline into the Reserve Bank of India's printing press," Anil Ambani said at a news briefing in Mumbai.

"It is a guzzler of currency... It has engulfed many, many people and many many companies."

RCom had net debt of 450 billion rupees at the end of October, according to a slide presented on Tuesday, putting it among India’s most indebted companies.

As part of Tuesday's plan, RCom will shift 100 billion rupees of its debt into a special purpose vehicle that will develop the company's real estate assets in the suburbs of Mumbai.

The asset sales would help RCom reduce its debt to below 60 billion rupees, he said, estimating the remaining enterprise-focused business' value at 150 billion rupees.

RCom has previously tried and failed to cut its debt, including through merging with fellow telecoms operator Aircel and by selling a stake in the firm to Canada's Brookfield.

Its shares slid to record lows after it presented its last plan in October.

Lenders and business partners have taken it to court after it missed debt payments.

China Development Bank last month initiated insolvency proceedings, saying a large amount of principal and interest from RCom was overdue. The lender was not immediately available for comment outside of business hours.

Ambani did not say whether CDB had signed off on the new plan, but noted he had landed at 4 a.m. from Beijing without explaining the reason for his visit to China.