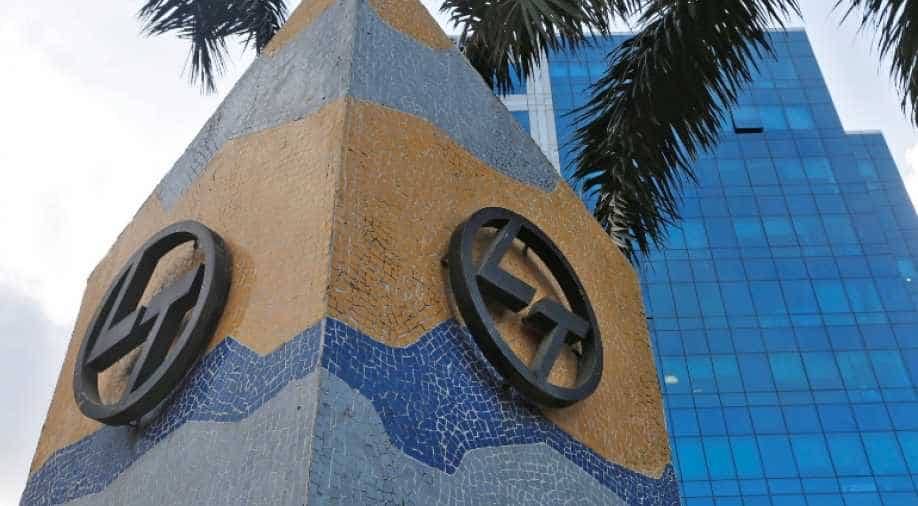 L&T, which has its own IT business unit apart from businesses such as construction, power and financial services, said late Monday it would buy a fifth of Mindtree for roughly $475 million and that it wanted to raise its stake to 66 per cent, spending 107.3 billion rupees.

The management of Indian IT services company Mindtree rejected conglomerate Larsen & Toubro Ltd's move to buy a 66 per cent stake in the company by spending about $1.6 billion, terming it "value destructive."

L&T, which has its own IT business unit apart from businesses such as construction, power and financial services, said late Monday it would buy a fifth of Mindtree for roughly $475 million and that it wanted to raise its stake to 66 per cent, spending 107.3 billion rupees ($1.56 billion).

Shares in both L&T and Mindtree fell on Tuesday, and analysts said Mindtree's promoters' stance towards the hostile bid made things uncertain.

L&T executives sought to calm investors, promising that they would run Mindtree separately from its tech services unit L&T Infotech Ltd, in which it owns a 74.8 per cent stake.

The company's chief financial officer, R Shankar Raman, told reporters that he envisioned synergies rather than conflict because there was enough headroom for growth in both entities.

Earlier in the day, Bengaluru-based Mindtree's biggest shareholders said they saw no strategic advantage in the transaction and believed that it would be "value destructive for all shareholders."

Mindtree said its board will deliberate over the L&T proposal on Wednesday.

Mindtree, with a strong client base, is an attractive asset for L&T, analysts said. It trades at 21.45 times forward earnings, compared with a sector average of 15.58, according to Refinitiv Eikon data.

"This acquisition is in line with (L&T's) stated strategy of focusing on services and asset-light businesses ... and will help propel L&T's technology portfolio to within the top tier of Indian IT companies," Morgan Stanley analysts said in a note.

The combined revenues of Mindtree, L&T Infotech and L&T Technology Services - the conglomerate's engineering services unit - would be about $3 billion, the brokerage said.

The Indian IT services industry is dominated by the likes of Tata Consultancy Services and Infosys.

L&T said it will buy a fifth of Mindtree from Indian coffee baron VG Siddhartha and companies related to him.

The company also said it placed an order with its broker for an on-market purchase of up to 15 per cent of Mindtree's shares at 980 rupees each. It is looking for an additional 31 per cent stake from Mindtree's public shareholders at the same price.

If the transactions go through, L&T will be spending up to 107.3 billion rupees ($1.56 billion) to buy a roughly 66 per cent stake in Mindtree, L&T said in an investor presentation on Tuesday.

L&T's offer is a premium of 1.8 per cent to Mindtree's closing price of 962.50 rupees on Monday. Local media reported about the potential stake deal over the weekend.