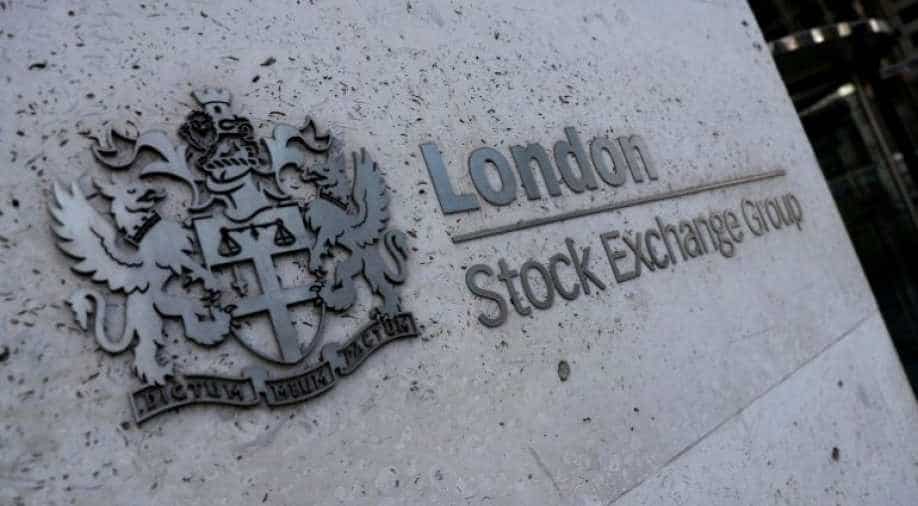 Signage is seen outside the entrance of the London Stock Exchange in London, Britain. Photograph:( Reuters )

The fault affected hundreds of shares in some of the UK's largest companies, including Shell, Unilever and HSBC, and BHP Group, worth a total of $2.8 trillion.

A technical glitch delayed the start of trading on Friday on the UK blue-chip FTSE 100 and midcap stock indexes for almost two hours in what was the longest outage at one of the world's top bourses in eight years.

The London Stock Exchange suffered a "technical software issue", which postponed the opening of trading until 0840 GMT, a spokeswoman said in an email. The markets normally open at 0700 GMT.

In a statement on its website, it said it was still investigating the issue.

The fault affected hundreds of shares in some of the UK's largest companies, including Shell, Unilever and HSBC, and BHP Group, worth a total of $2.8 trillion.

Traders were frustrated by the latest outage coming during a hectic week on global financial markets, hit by worries about a US recession and the US-China trade spat.

"Investors would have been yearning for a quiet Friday after a week of turmoil for the markets driven by recession fears," said AJ Bell investment director Russ Mould.

"It looked like just such a peaceful interlude was on the cards until (the LSE's) technical issues."

A large number of market participants were also away on holiday, which may have limited the impact of the failure.

Paul Mumford, a fund manager at Cavendish Asset Management said it would be a "major embarrassment" for the LSE amid stiffening competition, rising costs and greater regulation among exchange operators.

This is the second outage at the LSE, which handles about 5 billion pounds ($6.1 billion) worth of volume each day, in just over a year.

In June 2018, the opening auction was delayed due to a technical fault, but trading resumed after an hour.

Before that, the market was shut until lunchtime one day in February 2011.

Thomson Reuters will own 15 per cent in LSE after the proposed deal closes.