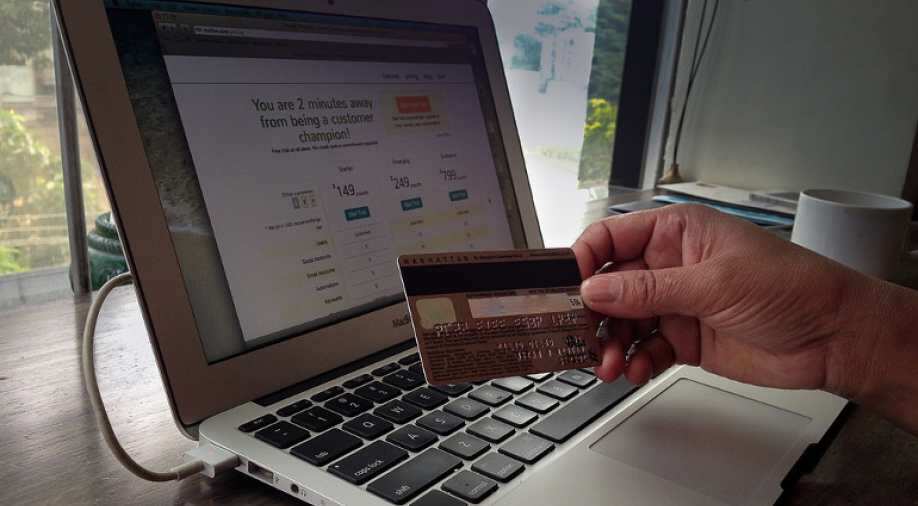 Many consumers are participating in pre-GST sales as they believe the prices would go up after GST is rolled out in the country. Representative image, Source: Flickr.com Photograph:( Others )

As the Goods and Services Tax (GST) becomes a reality in India after a long wait of 17 years, laptops and desktops are set to become costlier when the landmark tax reform comes into effect.

The GST council has kept laptops and desktops in the 18 per cent slab, compared to the current levy of 14-15%. However, products such as monitors and printers will be taxed at 28%.

Mobile phones, which fall in the 12 per cent slab, may get costlier by four to five per cent. Basic phone prices may increase while imported smart phones are likely to get cheaper.

Though taxes have been simplified with service tax, excise duty and VAT subsumed under a single tax bracket of 12 per cent, the domestic industry (Make in India) can be an area of concern.

To counter this, a 10 per cent differential customs duty may be levied on imported phones. A final decision in this regard is yet to be taken.

"The prices of desktops or laptops are going to be fairly neutral. Currently India has an excise duty which is nearly 12% of the retail prices, 5% VAT and 2% central sales tax which applies on transaction between importer and distributor. The total tax comes to roughly about 17% on laptops and desktops, the government has made it 18%. However, taxes on the multi functional printer and monitor will go up to around 28% which is currently 24%." says Priyajit Ghosh, partner at KPMG, India.

Priya Suman owns two electronic stores in Nehru Place (Asia's second largest IT market). She explains, "The fear in the mind is unknown because it is happening for
the first time and the fact that some people anticipate that the prices might go up. It's lack of knowledge I would say, especially about products such as laptop and mobile phones."

These reforms will also provide a level playing field to online and offline retailers of products. Till now, the brick and mortar stores incur a lot of services and end up
paying VAT and service tax which they couldn't cut off earlier.

Many consumers are participating in pre-GST sales as they believe the prices would go up after GST is rolled out in the country. “I have not been able to understand the whole concept of GST so far, everybody explains it differently. However, most of the shops and online retaliers are claiming that they are providing upto 50% discount on laptops so I am here to buy one before July 1.”

Indian industry is concerned that the inverted duty structure that made it cheaper to import than manufacture domestically may return post GST regime.

Clarity is awaited on GST in services and treatment of area-based exemptions. Clarity is also required on differential duty on imports and local manufacturing to see the full impact of GST.