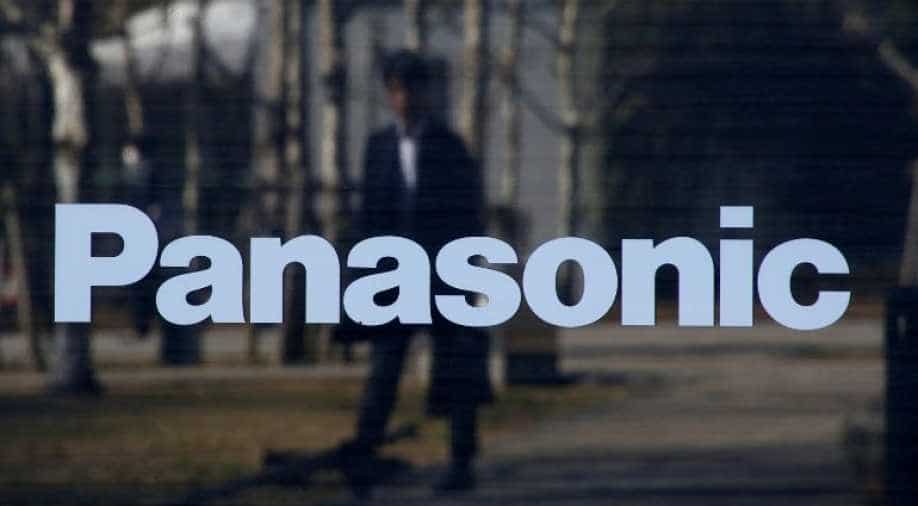 Panasonic has turned its focus away from low-margin consumer electronics and bet on businesses that sell to automakers as well as to corporations such as factory-owners and firms that automate processes.

Panasonic Corp on Thursday reported a 12 percent drop in its second-quarter operating profit as the Japanese firm was hurt by the Sino-US trade war and higher development costs related to its automotive business in Europe.

Still, its September-quarter earnings of 83.9 billion yen beat analysts' average estimate of 62.74 billion yen, according to Refinitiv data, as the battery business with Tesla Inc narrowed its losses.

The company maintained its profit forecast for the year through March at 300 billion yen, compared with an average estimate of 293.94 billion yen from 19 analysts.

Panasonic has turned its focus away from low-margin consumer electronics and bet on businesses that sell to automakers as well as to corporations such as factory-owners and firms that automate processes.

But the shift has failed to lift profits at a time when the US-China trade war has hit industrial purchases and output, and the global car market is contracting.

Tesla is also yet to show sustained profits. The Japanese company's chief executive, Kazuhiro Tsuga, has admitted he underestimated development costs for car components and risks associated with Tesla.

The electric carmaker surprised investors last week with a quarterly profit that sent its shares soaring.

Panasonic said on Thursday its automotive business, which includes car batteries, recorded an operating loss of 12.7 billion yen compared with a 7.1 billion yen loss in the year-ago quarter.

While Tsuga has promised to expand into "solutions services" for business customers by leveraging the company's expertise in various industries, he is yet to detail what that growth strategy would look like.

Tsuga is expected to hold a strategy briefing on November 22. He was scheduled to attend an earnings briefing on Thursday, but cancelled earlier this week.