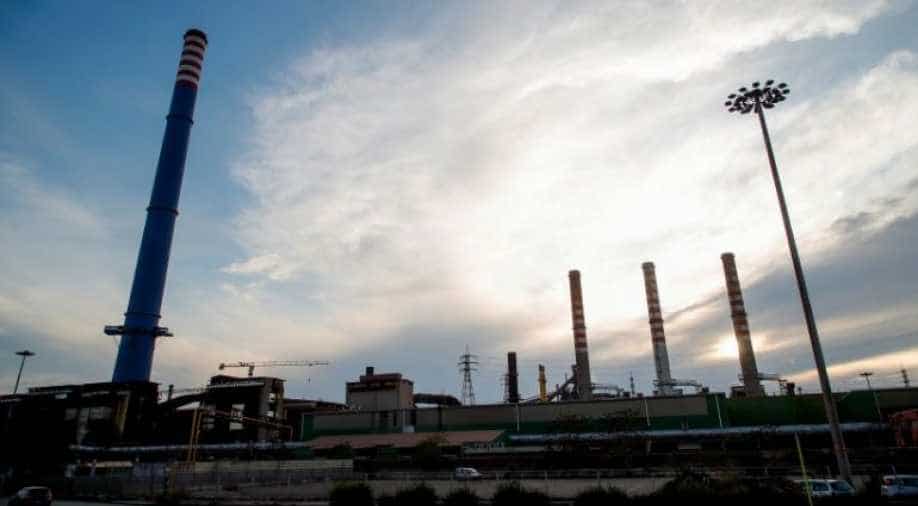 The factory directly employs around 8,200 workers in one of Italy's least prosperous areas

The Italian state is ready to take an 18 per cent stake in the troubled Ilva steel plant in southern Italy through a public agency, newspaper Il Messaggero reported on Sunday, citing a draft proposal to save the factory.

Industry ministry officials will present the plan on Monday to steel firm ArcelorMittal, the daily said, in an attempt to convince it to scrap its threat to walk away from a 2018 deal to buy the plant in the city of Taranto.

The industry minister was not immediately available to comment on the report.

The factory directly employs around 8,200 workers in one of Italy's least prosperous areas.

Under the terms of an 8-page plan, the state will propose taking an 18 per cent stake either through state lender Cassa Depositi e Prestiti (CDP) or Invitalia, a state-owned investment agency, the daily said.

The government will also offer to reinstate a legal shield against prosecution for ArcelorMittal while it carries out a clean-up plan for the heavily polluting plant, the report said.

The withdrawal of this legal protection was one reason given by ArcelorMittal for pulling out of the purchase agreement.

In return, Rome will ask ArcelorMittal to drastically reduce the number of lay-offs it has said are necessary at the plant, from 4,700 to no more than 1,000, the newspaper said.

Industry Minister Stefano Patuanelli told parliament last month that Invitalia could take a stake in Ilva, without going into details.