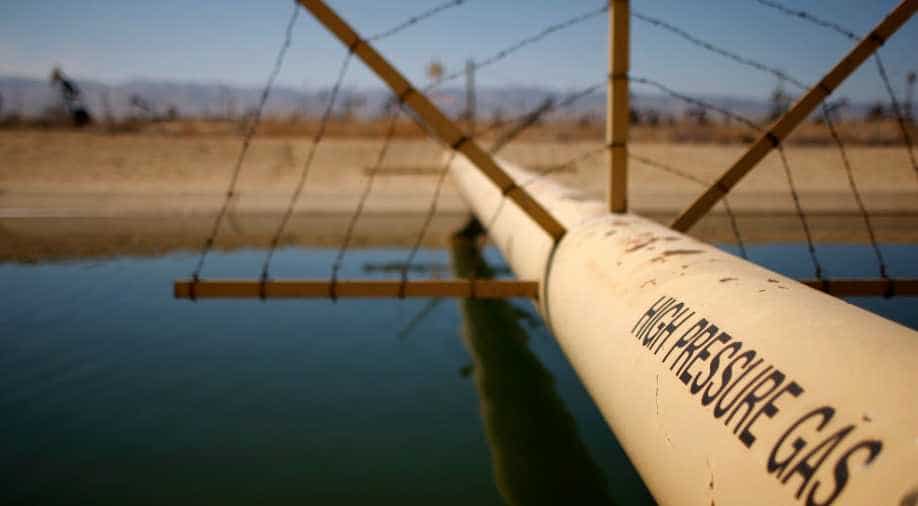 Development of its own energy resources is seen as a major strategic asset for Israel, which has no oil and little water. Photograph:( Getty )

Follow Us
A consortium led by US firm Noble Energy has approved a $265-million project to sink a new well in a major natural gas field off Israel, officials said today.

Delek Drilling and Avner Oil Exploration, Israeli firms that are part of the partnership led by Noble, announced the financing for the Tamar field in the Mediterranean.

"The Tamar partners decided to approve a budget of about $265 million for drilling 'Tamar 8' and connecting to existing infrastructure in the Tamar field," Delek and Avner said in a joint statement.

It said the latest well would allow "maximum supply from Tamar field during times of peak demand, in light of the volume of production from Tamar and the existing and expected demand for natural gas from the field".

Tamar 8, the field's sixth production well, is located about 100 kilometres offshore and would reach a depth of around 3.5 kilometres below the sea bed, it said.

Drilling is projected to start in the last quarter of this year.

Completion of the well and its connection to the existing pipe network is expected to take four months, the statement added.

It is located some 130 kilometres off the Mediterranean port city of Haifa and has estimated reserves of up to 238 billion cubic metres.

Its gas is so far being used for domestic supply within Israel.

The US-led consortium is also developing Israel's mammoth Leviathan gas field and aims to bring it online in 2019.

Israel hopes the development of Leviathan will allow it to export gas, which could help grease the wheels of regional diplomacy.

Leviathan, discovered in 2010, is estimated to hold 1535 billion cubic metres of natural gas, along with 34.1 million barrels of condensate.

Development of its own energy resources is seen as a major strategic asset for Israel, which has no oil and little water.