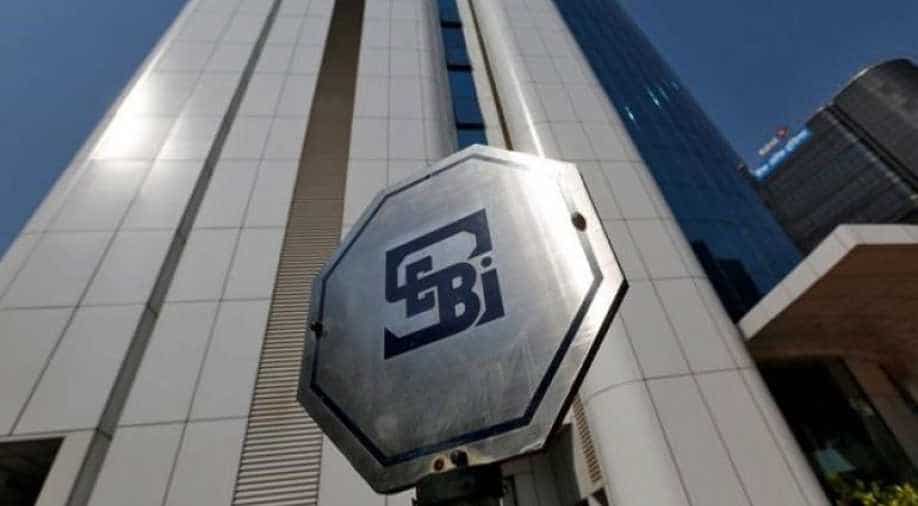 Officials said the regulator is also looking into the role of some listed borrowers, who were allegedly given multiple fresh loans despite their earlier defaults.

A large number of individuals and entities, including independent directors, top management personnel, rating agencies and auditors formerly associated with crisis-hit IL&FS may soon face action by capital market regulator Sebi for their role in the alleged fraud at the group.

Sebi has been conducting an in-depth investigation into the role of several entities and individuals, including for suspected violation of disclosure and corporate governance norms, and many of them would soon face stringent penal action for hurting the interest of minority shareholders and the overall capital markets with their fraudulent actions, senior officials said.

Officials said the regulator is also looking into the role of some listed borrowers, who were allegedly given multiple fresh loans despite their earlier defaults.

The Sebi probe had begun soon after the crisis came to light at IL&FS group last year, following huge defaults by various entities which together had a debt burden of over Rs 90,000 crore.

The government had to supersede its board and appoint a new one, which is now working to clear the mess and also recover the losses caused by fraudulent acts of the previous management.

The matter is being probed by multiple agencies, including the Serious Fraud Investigation Office (SFIO), which has also found connivance of the previous top management with auditors and independent directors.

Several entities of IL&FS (Infrastructure Leasing and Financial Services) group have been found to have indulged in multiple circuitous transactions involving several illegalities, including fast disbursals to some borrowers despite their bad track record in servicing existing loans and also delayed recoveries.

Investigations have also found that several entities from the IL&FS group continued to enjoy high ratings from various rating agencies, including due to window-dressing of the books of the companies and ever-greening of their loans.

As per the probe, a number of borrowers, including listed firms, were not servicing their debt obligation timely.

While the top management at IL&FS was aware of the potential problem accounts which were getting stressed, they continued to provide them with fresh loans to serve their principal and interest of the defaulters, rather than classifying them as NPAs.

This process was repeated multiple times with the earlier loan facility getting closed and a new facility being created which was again funded, on their default, through another cycle of funding through the same or another group company.

Such manner of debt servicing led to ballooning up of the outstanding liabilities against a group, which were funded from the borrowings from the market.

Ultimately, the final loan facility was declared NPA or written off, or left still outstanding in several cases, resulting in delayed recognition of NPAs, ballooning of debt and ultimate higher loss to the lender and its stakeholders.

It was also found that the top management took hospitality from the defaulter borrowers, while some auditors and rating agency officials were also found to be taking favours, officials said.

In its first charge sheet concerning the group's NBFC arm IL&FS Financial Services Ltd (IFIN), the SFIO has charged its erstwhile top management members of forming a "coterie" with its auditors and independent directors to defraud the company while running the business as their "personal fiefdom".
In addition to prosecution of former executive and independent directors of IFIN, among others, and attachment of their properties, the SFIO is also seeking interim attachment of all moveable and immovable assets of the auditors including their lockers, bank accounts and jointly-held properties, officials said.
The SFIO is also collecting details about all borrowings by IFIN from banks and through market instruments, as also about the role of banks and their officials and of credit rating agencies.

In its charge sheet filed before a special court, the SFIO has accused 30 entities/individuals of various violations and offences, including financial fraud. Some of the accused persons are already in judicial custody.

Former top-management members of IFIN have been charged with committing fraud with intent to injure the interest of the company, its shareholders and creditors, resulting in wrongful loss to the company.

Listing names of Deloitte Haskins and Sells LLP and BSR and Associates LLP in the charge sheet, the SFIO said, "The statutory auditors failed to discharge their duties diligently and did not use professional scepticism to ensure true and fair disclosure of the state of affairs of the company".

"They, in fact, colluded with officials of the companies in order to conceal their fraudulent activities," the SFIO said while citing documentary and digital evidence as also relevant portions from its investigation report about statements recorded during the course of the probe.