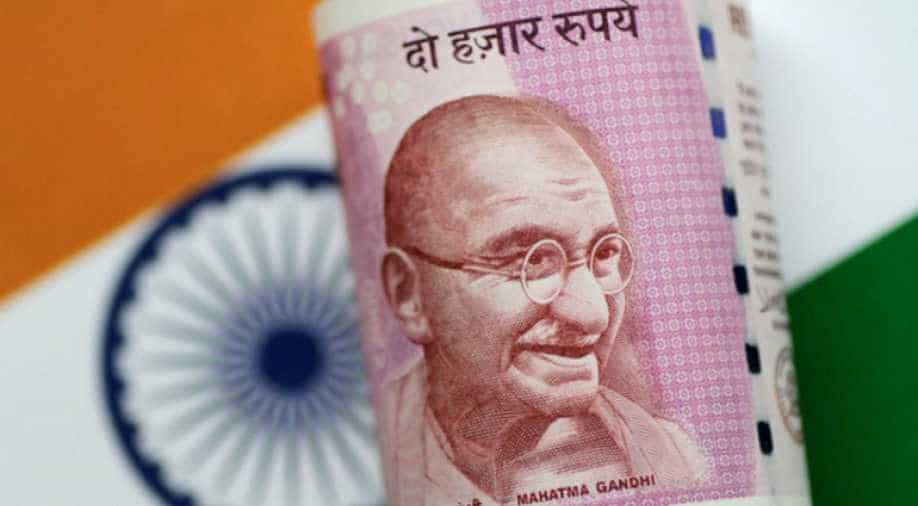 India on Wednesday ranked at 77th position in the World Bank's 'ease of doing business' index. India has recorded a jump of 23 positions against its rank of 100 in 2017.

The World Bank has recognized India as one of the top improvers for the year. Last year in 2017, India jumped 30 places to rank 100th among 190 nations in World Bank's 'ease of doing business' index.

India is the first BRICS and South Asian country to be recognized as top improvers in consecutive years.

India is recognised among top 10 improvers for the 2nd consecutive year. India is now ranked first among South Asian countries compared to 6th rank in 2014.

For the Narendra Modi administration, the development is a welcome news and endorses its reform credentials.

"When we came to power the PM had said that we have to come within the top 50 ranks. Today, we are at Rank 77. DIPP has worked on how to up the ranking on each criterion. You have to crack the code & try and improve on the criterion in which we lack," said finance minister Arun Jaitley.

"It’s teamwork between Central, state governments. It's collaborative effort and a combination of several interventions that have resulted in improvement into this ‘ease of doing business’ index," said Union Minister Suresh Prabhu.

India has improved its rank in six out of the 10 indicators and has moved closer to international best practices on seven out of 10 indicators.

India reduced the time and cost to export and import through various initiatives, including the implementation of electronic sealing of containers, the upgrading of port infrastructure and allowing electronic submission of supporting documents with digital signatures, the World Bank said.

India's performance over the past ten years