Income Tax Act: This is how the new amnesty scheme looks like 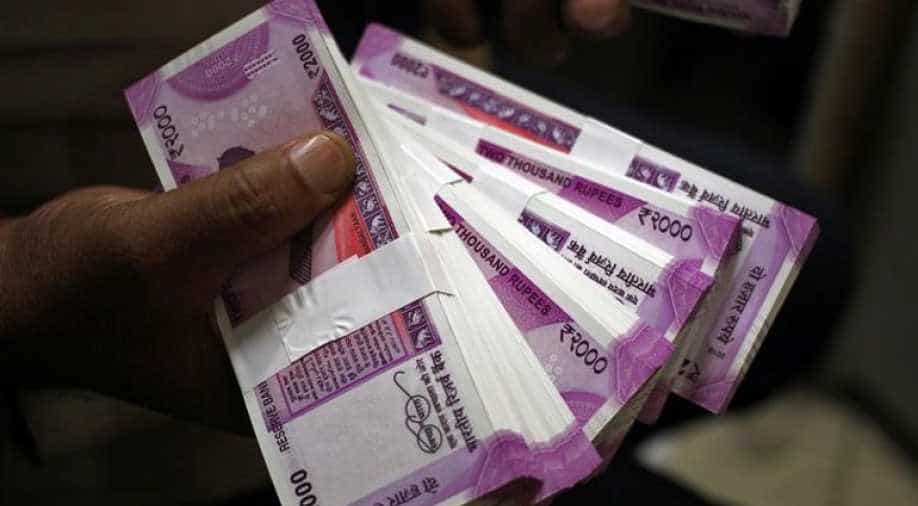 The Government on Monday introduced a new Bill in Lok Sabha to tax newly deposited undeclared income as part of demonetisation drive.

Under the scheme namely, ‘Taxation and Investment Regime for Pradhan Mantri Garib Kalyan Yojana, 2016’ (PMGKY) proposed in the Bill, it said, "Concerns have been raised that some of the existing provisions of the Income-tax Act, 1961 (the Act) can possibly be used for concealing black money. The Taxation Laws (Second Amendment) Bill, 2016 (‘the Bill’) has been introduced in the Parliament to amend the provisions of the Act to ensure that defaulting assessees are subjected to tax at a higher rate and stringent penalty provision."

The Government said, "In the wake of declaring specified bank notes “as not legal tender”, there have been suggestions from experts that instead of allowing people to find illegal ways of converting their black money into black again, the Government should give them an opportunity to pay taxes with heavy penalty and allow them to come clean so that not only the Government gets additional revenue for undertaking activities for the welfare of the poor but also the remaining part of the declared income legitimately comes into the formal economy."

"This amount is proposed to be utilised for the schemes of irrigation, housing, toilets, infrastructure, primary education, primary health, livelihood, etc., so that there is justice and equality," it concluded.