How much Jeff Bezos, Mark Zuckerberg lost in worst day of Nasdaq trading since 2011? 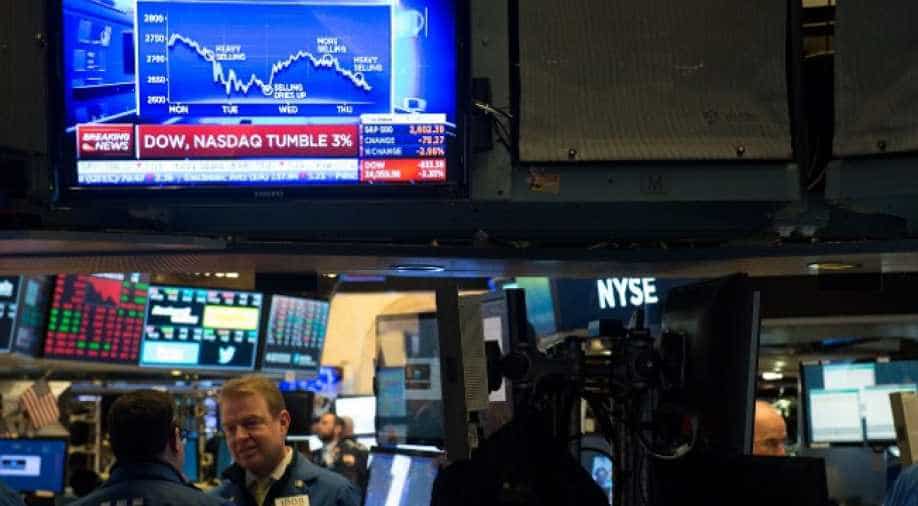 The US stock market saw a bloodbath on Wednesday after tech-heavy Nasdaq saw the worst decline since 2011 with a series of selloffs erasing all gains of 2018. Nasdaq plunged to 4.4 per cent to close at 7,108.4.

Most of the panic selling happened in the last hour of the trading day as things went from bad to worse pretty quickly with technology shares hitting the hardest.

According to a report by Bloomberg, world's richest person, Jeff Bezos lost $8.2 billion reducing his net worth to $138 billion while Facebook CEO Mark Zuckerberg's fortune went down by $3.2 billion. Over $33 billion was wiped from the fortunes of the technology sector's 61 richest people in one day.

Investors have been unnerved by a myriad of issues including some disappointing earnings reports, uncertainty over Brexit, Italy's budget spat with the European Commission, upcoming US midterm congressional elections and pressure on Saudi Arabia over the killing of a prominent journalist, Reuters reported.