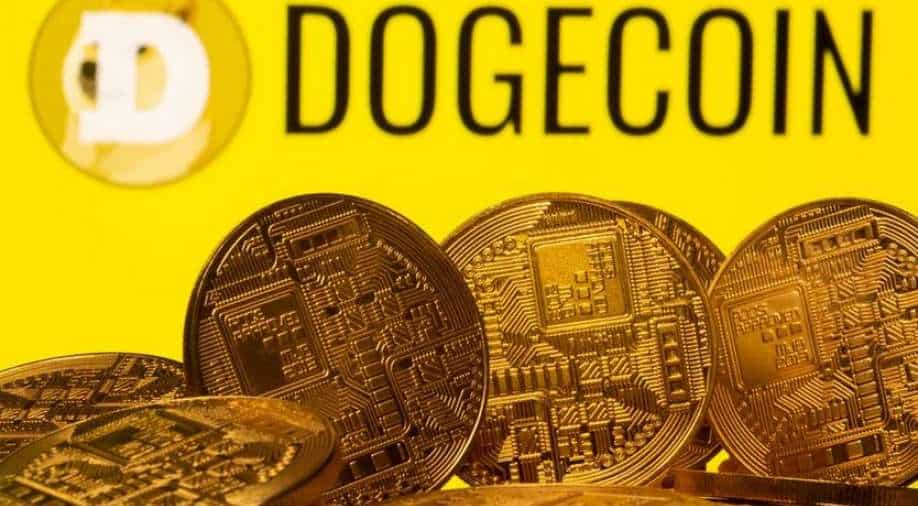 McMahon was with the bank for more than 14 years. He graduated from Trinity College in Dublin with a master’s degree in Economics in 1998

A senior executive at Goldman Sachs in London has quit the US investment bank after making millions from investing in Dogecoin, the joke crypto-asset which has risen by more than 1,000 per cent in value this year.

According to the media reports, a spokesman for Goldman Sachs confirmed Aziz McMahon, a managing director and head of emerging market sales based in London, has left the investment bank. But the spokesman also said that he had no knowledge of the investment in dogecoin.

He graduated from Trinity College in Dublin with a master’s degree in Economics in 1998.

The Guardian newspaper reported McMahon made the money investing on his own personal account and wasn’t involved in trading cryptocurrencies for Goldman Sachs. While not much is known about the amount McMahon reportedly made, the newspaper cites unnamed sources claiming it was a “substantial sum.”

A report in eFinancialCareers suggested he might be starting a hedge fund, but it did not provide any information backing those claims.

SpaceX and Tesla chief Elon Musk's favourite cryptocurrency has gone up more than 130-fold this year. SpaceX announced the "DOGE-1 Mission to the Moon" in the first quarter of next year, with Musk's commercial rocket company accepting the meme-inspired cryptocurrency Dogecoin as payment.

However, Dogecoin lost more than a third of its price on May 9, after Musk called it a "hustle" during his guest-host spot on the Saturday Night Live (SNL) comedy sketch TV show.