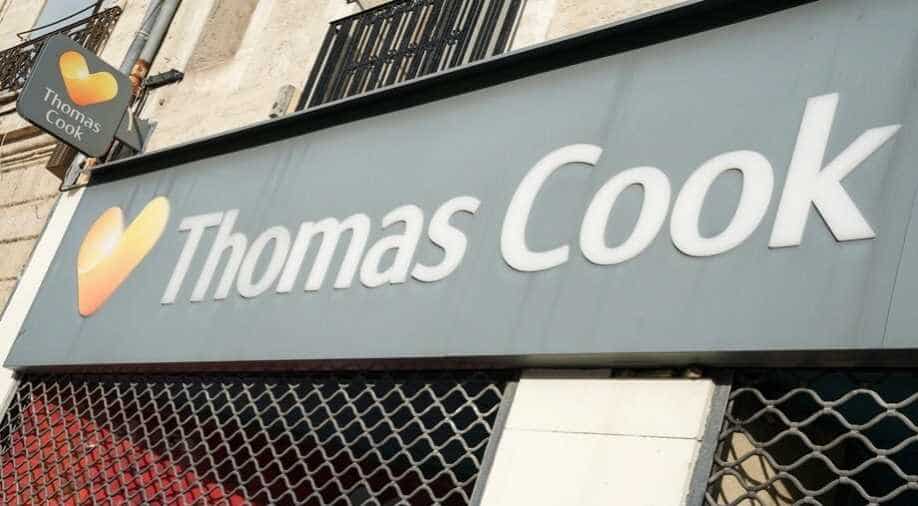 The 178-year-old British institution declared bankruptcy in September after an attempt to secure $250 million from private investors fell through.

Hong Kong-listed Fosun, which was already the biggest shareholder in Thomas Cook and also owns France-based resort giant Club Med, had backed out of the eleventh-hour deal to keep the debt-plagued company afloat.

Fosun will now take ownership of the brand rights to Thomas Cook as well as subsidiary hotel chains Casa Cook and Cook's Club under the terms of the purchase agreement, it said in a statement late Friday.

Thomas Cook had struggled against fierce online competition for some time and blamed Brexit uncertainty for a drop in bookings before its collapse.