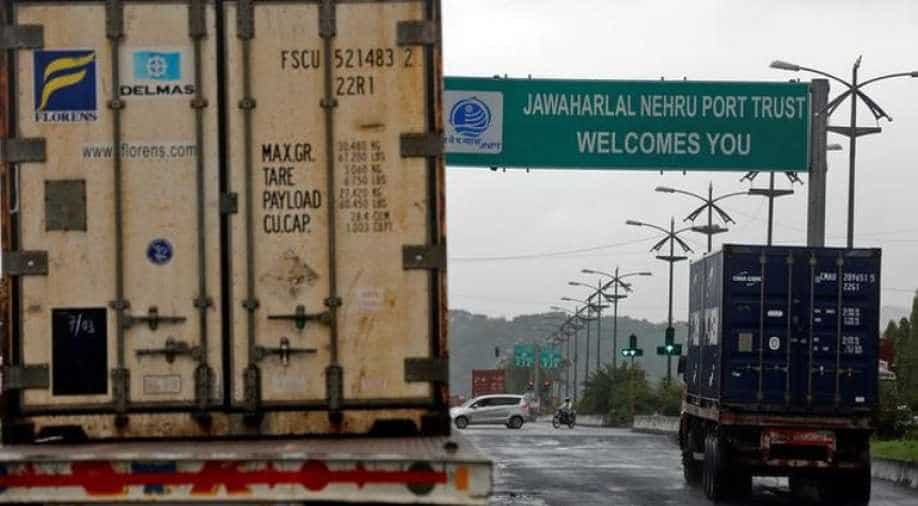 Last time, imports had plunged into negative territory in September 2016. It was dipped by 2.54 per cent then.

According to trade data released by the commerce ministry, exports grew at the slowest pace in three months at 0.34 per cent in December, while imports entered a negative zone, registering a decline of 2.44 per cent to $41 billion.

Declining imports have narrowed the trade deficit to a ten-month low of $13.08 billion in December 2018 as against $14.2 billion in the same month the previous year.

Last time, imports had plunged into negative territory in September 2016. It was dipped by 2.54 per cent then.

Commenting on the figures, exporters body FIEO said that the marginal growth in exports was due to uncertain global cues and challenges on the domestic front.

Engineering Export Promotion Council (EEPC) Chairman Ravi Sehgal too said the unfolding global situation comprises not only problems on account of trade tensions between China and the US, but also other issues like uncertainty over Brexit fall-out in the European markets.

"The situation certainly calls for a major rethink and redrawing of our export strategy," he said.

Non-oil imports during the nine-month period of the fiscal increased by 4.06 per cent to $278.54 billion.