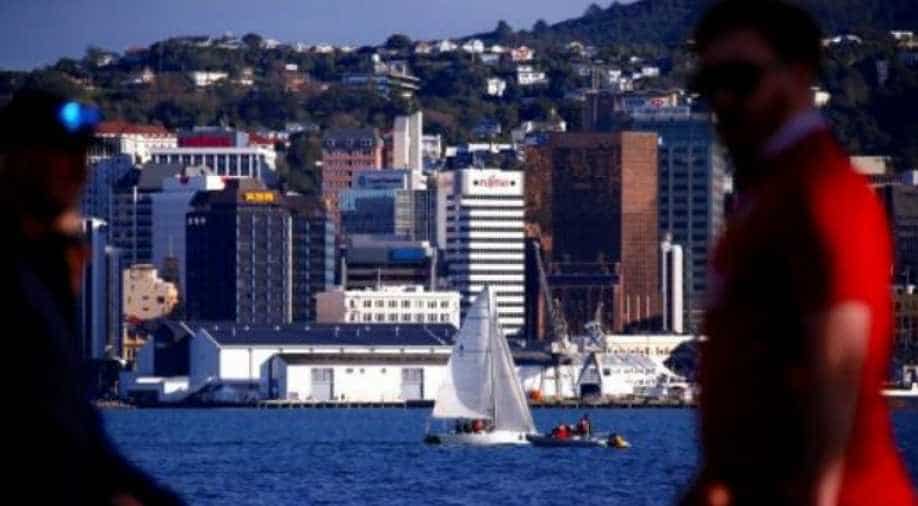 The United Arab Emirates is the highest ranking economy in the Middle East and North Africa region.

New Zealand was ranked No-2 last year but this year the Kiwis topped the chart bringing down Singapore which slipped one slot to finish as No-2. Denmark, Hong Kong, South Korea, Georgia, Norway, US and UK made up the top-10 list.

"Singapore continues to be the economy with the most business-friendly regulation," the report said.

"Two economies that entered the top-20 this year - the United Arab Emirates and Malaysia - have maintained such a reform momentum," it observed.

"The United Arab Emirates is the highest ranking economy in the Middle East and North Africa region, with reforms captured in four areas. Six reforms in Malaysia were measured by Doing Business, resulting in the second highest regional improvement in the ease of doing business score," the report noted.

"The top 20 economies share a number of international good practices. In the area of starting a business, 13 of these economies have at least one procedure that can be completed online in 0.5 days," it said, while adding, "the electricity distribution utilities in all but one of the top 20 economies use automated tools, allowing for faster, more efficient and more secure restoration of service during power outages."

According to the report, regionally, almost 60 per cent of the top 50 economies were from the OECD high-income group, followed by Europe and Central Asia at 24 per cent and East Asia and the Pacific at 12 per cent.

Out of the 189 countries listed, Eritrea was ranked last with Libya, South Sudan, Venezuela and the Central African Republic finishing at the bottom.