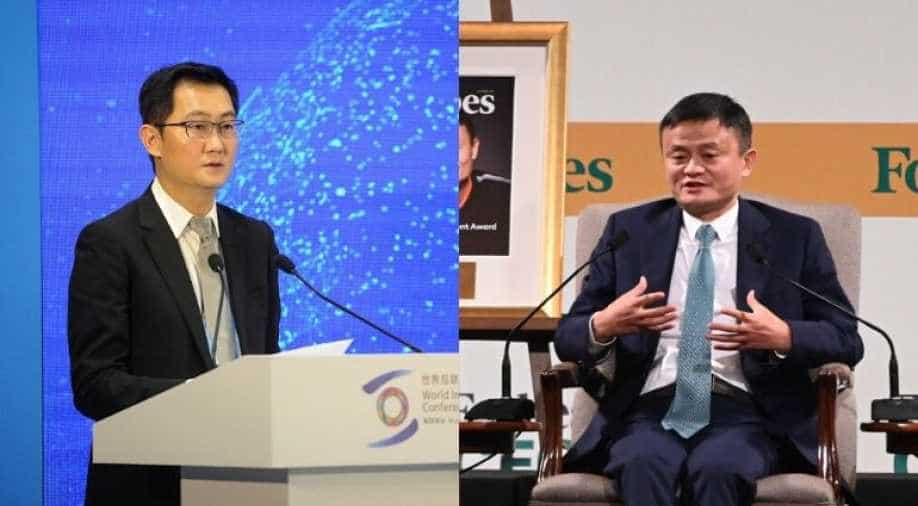 The COVID-19 pandemic played its part in boosting Tencent's fortune as gamers stayed home during the extended lockdown in China.

Alibaba founder Jack Ma is no longer the richest man in China after Tencent’s Pony Ma, 48, worth $50 billion, surpassed Jack Ma’s $48 billion fortune, according to a Bloomberg report.

The COVID-19 pandemic played its part in boosting Tencent's fortune as gamers stayed home during the extended lockdown in China.

Alibaba, on the other hand, had reported its net profit had fallen 88 per cent in the first quarter of the year due to disruptions caused by the coronavirus.

"Although the pandemic negatively impacted most of our domestic core commerce businesses starting in late January, we have seen a steady recovery since March," Chief Financial Officer Maggie Wu said.

The company's net profit fell $447 million in January-March, compared to 25.83 billion yuan over the same period last year. China had reported its first case of the virus on December 31 in Wuhan.

China later imposed quarantines on millions of people starting in Wuhan and extended the shut down throughout the country during the peak of the virus in January and February.

Meanwhile, Tencent reported a sharp rise in first-quarter net profit after a surge in demand for its online games as coronavirus pandemic spread. The company's net profit rose 29 per cent from a year earlier to $3.95 billion.

"During this difficult period, we seek to provide online services that keep people connected, informed, productive, and entertained," chief executive Ma Huateng said, while adding," So far, our businesses have proved resilient and cashflow-generative."

Online game revenue grew by 31 per cent on year to 37.2 billion yuan, Tencent said with popular games such as  "Honour of Kings", "PUBG Mobile" and "Clash of Clans" cashing on the surge in demand of stay-at-home gamers.