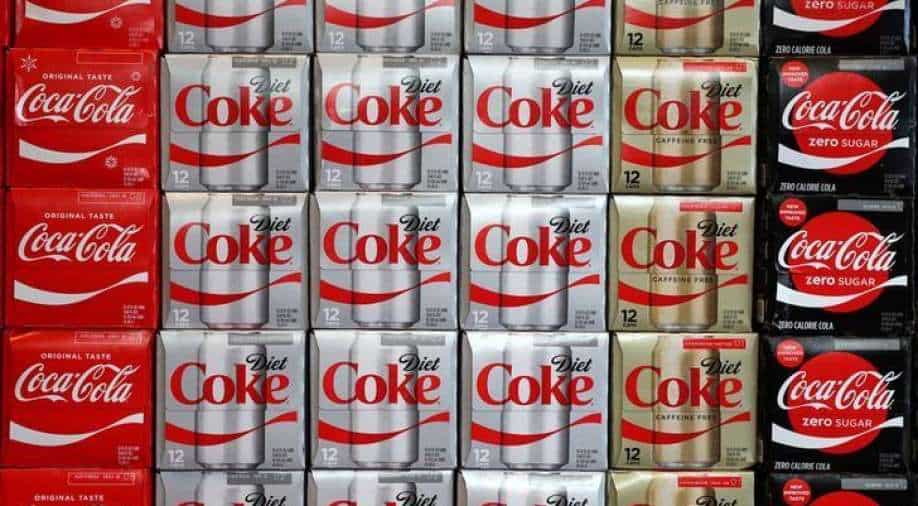 Coca-Cola has had a hard time during the pandemic because of restaurant closures.

Coca-Cola is planning to bid adieu to 200 brands, or half of its portfolio.

The beverage giant had earlier announced it would discontinue some drinks, like Tab, Zico and Odwalla. On Thursday, the company said it would get rid of 200 of them.

With this move, Coca-Cola wants to focus on its most profitable offerings, the company explained. Those include its core products like Coca-Cola Zero Sugar.

Water and sports drink volumes fell 11% in the third quarter.

There's a stark difference between Coca-Cola's successful brands and its struggling ones, Quincey said over the summer.

Coca-Cola has had a hard time during the pandemic because of restaurant closures.