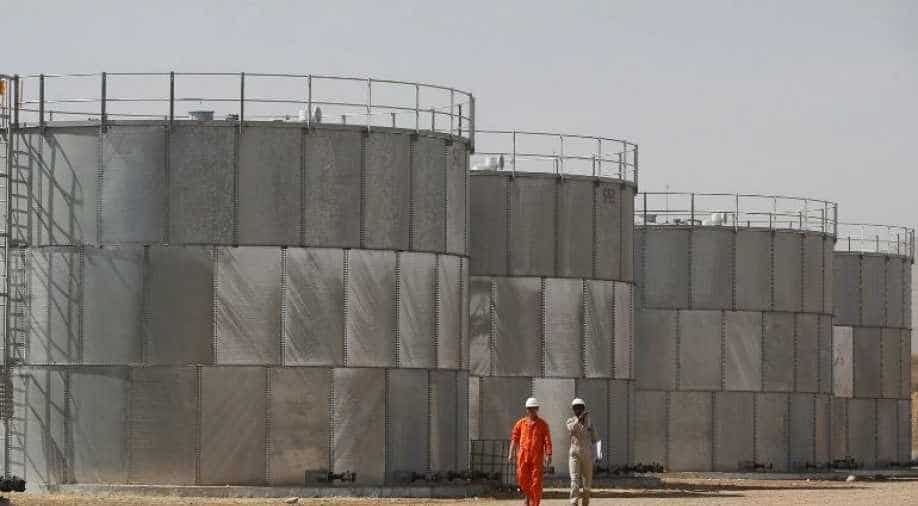 Tullow also suffered blows in recent months due to setbacks at East Africa projects in Uganda and Kenya, as well as to its plans to develop oil fields in Guyana

Tullow Oil shares more than halved on Monday as Chief Executive Officer Paul McDade stepped down and the energy company scrapped its dividend after failing to meet production targets due to weak performance by flagship assets in Ghana.

The company has been plagued by technical problems at its Jubilee field in Ghana and a delay in completing a well at the TEN offshore field, which led Tullow to cut its estimates for 2019 oil output last month.

Tullow also suffered blows in recent months due to setbacks at East Africa projects in Uganda and Kenya, as well as to its plans to develop oil fields in Guyana.

The shares were down 53 per cent by 0901 GMT, as Tullow's head of exploration Angus McCoss also resigned on Monday.

Tullow reset its production outlook and is expected to produce 87,000 barrels of oil per day (bopd) this year, while lower production in 2020 of between 70,000 and 80,000 bopd, as it undertook a review of its production performance issues.

In a conference call, the company said it was open to receiving offers to acquire the company at the proper value.

The Africa-focused oil firm also suspended its dividend as it aimed to generate more cash to support future investment plans and current explorations.

"The board has, however, been disappointed by the performance of Tullow's business and now needs time to complete its thorough review of operations," Executive Chairman Dorothy Thompson said.

Chief Financial Officer Les Wood said Tullow remained "comfortable" with its covenants with banks and the London-listed company said it had started a process to find a new group chief executive.

Cantor Fitzgerald Europe described the difficulties the company announced as "a bit of a kitchen sinking".

"Investors may well agree that a reset is the correct approach, although that is unlikely to prevent another huge sell-off today," the financial services company said in a note.