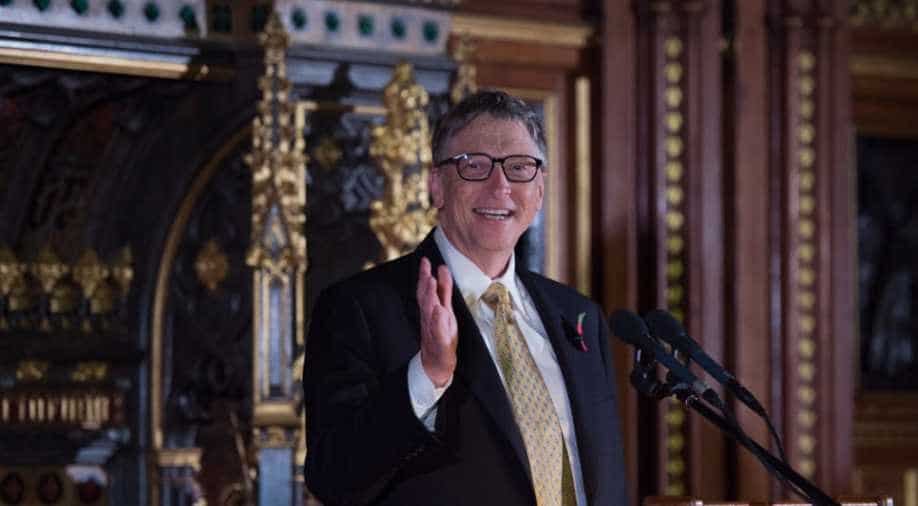 “If people are going to study one country right now, other than China, I’d say they should look at India,” Gates said.

American business magnate and Microsoft co-founder Bill Gates on Tuesday praised India for digital payments policies and said that India has built an ambitious platform for digital payments, including a system for sending rupees between any bank or smartphone app.

Bill Gates was speaking at the Singapore Fintech Festival on this day, where he lauded India's financial inclusion policies — especially the "ambitious" platforms for money transfer and identification — which he said will bring down the "cost and friction of money distribution" to the downtrodden in India.

“If people are going to study one country right now, other than China, I’d say they should look at India,” Gates said at the Singapore Fintech Festival on Tuesday. “Things are exploding there and innovation around that system is phenomenal.”

"India is a great example. They developed a lot of technologies that won't be possible for other countries. The role of the Gates Foundation as an advocate for those who don't have access today is to make sure there are technical standards, including open-source software and the digital identification systems, not just for financial activities but also for health, voting, and education," Gates said.

India's digital payment system got a major boost in 2016 due to demonetisation, accompanied by a boom in smartphones and cheap wireless data.