Asian markets rise at the prospect of a Brexit deal 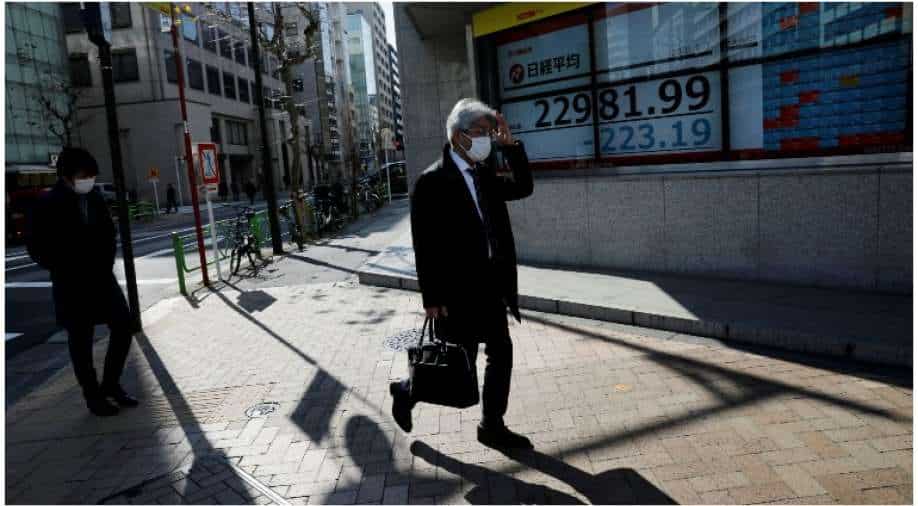 Asian markets struck a hopeful tone on Thursday at a potential Brexit deal and economic recovery prospects Australia's S&P/ASX 200 was up 0.78% in early trading, while Japan's Nikkei 225 futures were up 0.07%, and Hong Kong's Hang Seng index futures inched up 0.17%.

Investors cheered a potential Brexit trade deal between Britain and the European Union that raised hopes the estranged allies would avoid a turbulent economic rupture on New Year's Day.

"The framework for a Brexit trade deal gave investors the green light to start buying everything in Europe," said Edward Moya, Senior Market Analyst, at OANDA in New York. He was quoted by Reuters.

A potential Brexit deal also boosted sterling, which went up 0.13% against the dollar at $1.3509 after closing up 0.9%. The pound also rose after Francen lifted ban on freight coming from Britain.

A raft of mixed U.S. economic data showed lower jobless claims and an uptick in new orders for durable goods, but also a pullback in consumer spending, falling personal income and fading sentiment as the holiday shopping season nears its end amid a resurgent pandemic.

Investors largely shrugged off comments by President Trump saying a nearly $900 billion stimulus bill, agreed upon after months of wrangling in Congress, was "a disgrace" that he might not sign. Trump said he wanted to increase "ridiculously low" $600 payments for individuals to $2,000, in a video posted to Twitter.

"Risk-on sentiment is guiding markets so far today and it appears to be weighted more toward possible optimism toward a Brexit deal and the cherry-picked parts of U.S. releases, rather than Trump's reckless antics over signing the stimulus and funding bill," said Derek Holt, head of capital markets Economics at Scotiabank.

Oil prices settled more than 2% higher as draws in U.S. inventories of crude, gasoline and distillates lifted investors' hopes for some return in fuel demand