Apple seeks incentives to set up manufacturing unit in India 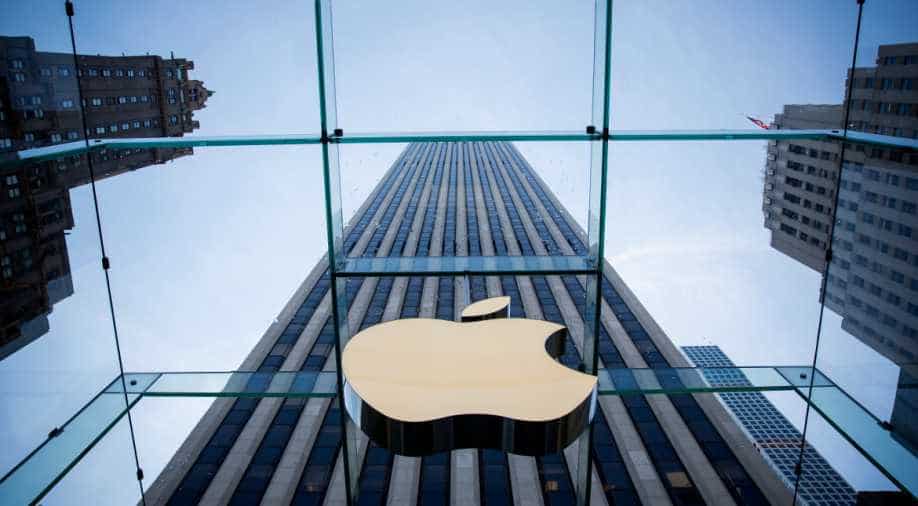 Apple's products are currently manufactured in six countries, including Korea, Japan and the US. Photograph:( Getty )

US-based iPhone maker Apple has sought incentives from the government to set up a manufacturing unit in India.

In a communication to the government, the Cupertino-based technology major has asked for incentives related to the Department of Revenue and Department of Electronics and Information Technology (DeITY), an official told PTI.

"They are doing their due diligence from quite some time. The Department of Industrial Policy and Promotion (DIPP) will write to both the departments regarding this communication for their views," the official added.

At present, to boost electronic manufacturing in the country, the government provides benefits under Modified Special Incentive Package Scheme (MSIPS).

The scheme provides financial incentives to offset disability and attract investments in the electronics hardware segment. It also gives subsidy for investments in Special Economic Zones, among other benefits.

Apple's products are currently manufactured in six countries, including Korea, Japan and the US.

Apple's communication regarding setting up of a manufacturing unit assumes significance as the Finance Ministry in May had rejected relaxing the 30 per cent domestic sourcing norms, as sought by the iPhone and iPad maker as a pre-condition for bringing in FDI to set up single-brand retail stores in the country.

The company had sought exemption on the ground that it makes state-of-the-art and cutting-edge technology products for which local sourcing is not possible.

The government had also turned down the firm's proposal to import refurbished phones and sell them in India.

The company sells its products through Apple-owned retail stores in countries like China, Germany, the US, the UK and France, among others.

It has no wholly-owned store in India and sells its products through distributors such as Redington and Ingram Micro.

The government has announced incentives to promote electronic manufacturing in India and reduce the import bill.