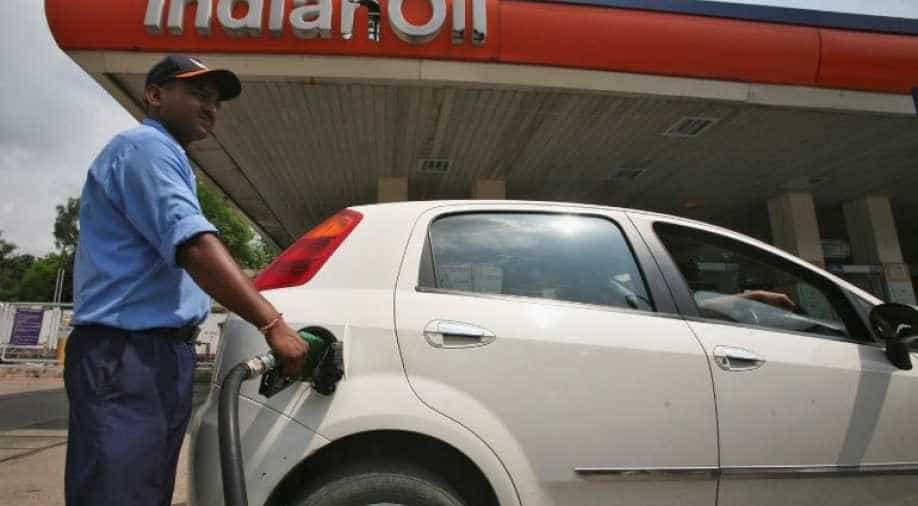 Global oil prices across the world have rebounded after falling to historic lows due to the coronavirus crisis.

Petrol prices were hiked by 40 paise a litre and diesel prices by 45 paise as India's PUS's ended 82-day freeze in rate revision since March.

Petrol in Delhi will now cost Rs 73.40 per litre and diesel rate will now be 71. 62 per litre. It is the fourth time rates have been revised since Sunday.

On Tuesday, the government had hiked petrol prices by Rs 54 a litre and diesel by 58 paise, the prices petrol has now gone up by Rs 2.14 a litre since Sunday with diesel prices becoming dearer by Rs 2.23 for the consumer.

Global oil prices across the world have rebounded after falling to historic lows due to the coronavirus crisis. However, on Wednesday global prices fell to $40.59 a barrel after a sharp rise in crude and fuel stockpiles in the United States.

According to two intergovernmental agency report, governments subsidised fossil fuels in 2019 up to nearly half a trillion dollars, with the IEA pointing out that subsidies for fossil fuel consumption declined 27 per cent, compared to 2018 due to lower oil and gas prices.

Amid the crisis, the British energy giant BP said it plans to lay off close to 10,000 jobs.