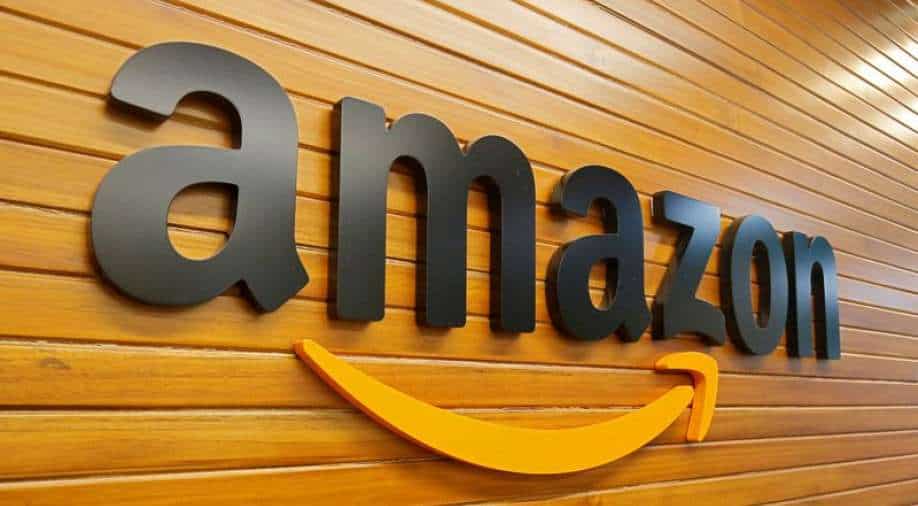 Amazon is locked in a bitter legal dispute with Future Group, which in August sold its retail assets to Mukesh Ambani-led Reliance Industries Ltd for $3.4 billion. The deal, Amazon alleges, breaches 2019 agreements by Future.

Amazon.com Inc has complained to India`s market regulator that its local partner Future Retail Ltd misled shareholders by incorrectly saying it was complying with its contractual obligations to the U.S. e-commerce giant, a letter seen by Reuters shows.

Amazon is locked in a bitter legal dispute with Future Group, which in August sold its retail assets to Mukesh Ambani-led Reliance Industries Ltd for $3.4 billion. The deal, Amazon alleges, breaches 2019 agreements by Future.

The tussle has strained Amazon`s ties not just with Future Retail - one of India`s top retailers - but also with Ambani, Asia`s richest man, and his Reliance group, which is fast expanding its e-commerce business and threatening companies like Amazon.

Amazon last Sunday won an injunction to halt Future`s deal with Reliance from a Singapore arbitrator both sides had agreed to use in case of disputes. The Indian retailer then said in a news release it had complied with all agreements and "cannot be held back" by the arbitration proceedings.

In the letter to the Securities & Exchange Board of India (SEBI) Chairman Ajay Tyagi on Wednesday, Amazon said Future`s news release and stock exchange disclosures violated Indian regulations, urging the regulator to investigate the matter and not approve the deal.

"Such a disclosure is against public interest, misleads public shareholders ... as well as perpetuates a fraud for the benefit of the Biyanis alone," Amazon letter said, referring to Future`s promoter family led by Kishore Biyani.

A spokesman for Future Group and the Biyani family declined to comment. A Future group source denied Amazon`s allegations, saying there was no question of any fraud or misleading the public or shareholders, without elaborating.

Amazon declined to comment on its letter, the contents of which have not previously been reported. Reliance and SEBI did not respond to requests for comment.

Amazon says the 2019 deal, in which it invested nearly $200 million in a Future unit, had clauses saying the Indian group could not sell its retail assets to anyone on a "restricted persons" list, which included Reliance.

Reliance, which in August bought Future`s retail, wholesale and some other businesses, has said it plans to "enforce its rights and complete the (Future) transaction ... without any delay."

The faceoff comes as Jeff Bezos-led Amazon has already been battling tighter foreign investment rules and antitrust cases in India, which is one of its key growth markets where it has committed investments of $6.5 billion.

Some Indian lawyers have argued the Singapore arbitrator`s order in favour of Amazon is not automatically enforceable and would need ratification by an Indian court. But Amazon believes the order is binding, it told SEBI. The letter asks the regulator to "suspend review" of the deal.

SEBI`s action in the matter "would promote ease of doing business in India by holding listed companies accountable for their dealings," Amazon`s letter says.

Amazon says the Future-Reliance deal means the U.S. giant will lose the prospect of becoming the single largest shareholder of the Indian retailer, which has an "irreplaceable and widespread network" of more than 1,500 retail stores.

Future has argued it entered into the deal with Reliance because its retail business was severely hit during the COVID-19 pandemic and it was critical to protect all its stakeholders.

The arbitrator, V K Rajah, a former attorney general of Singapore, sided with Amazon in his Oct. 25 order, saying: "The law expects businesspersons to honour their contractual commitments."

The U.S. company told SEBI that if the Future-Reliance deal "is implemented by completely disregarding the interim (arbitration) award, it will cause irreparable harm and injury to Amazon."