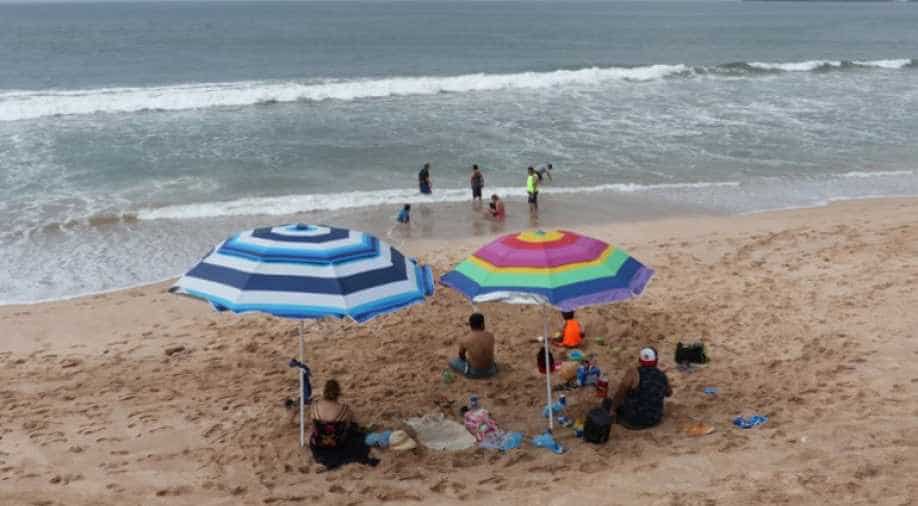 The monster storm was 225 miles south-southwest of Cabo Corrientes, Mexico.

It was churning forward north-northwest, at a slow nine kilometres per hour, the forecast said.

"Additional strengthening is expected during the next day or so, and Willa is forecast to be a dangerous hurricane when it reaches the coast of Mexico," the NHC said.

Mexico's government has put various parts of the coast on alert.