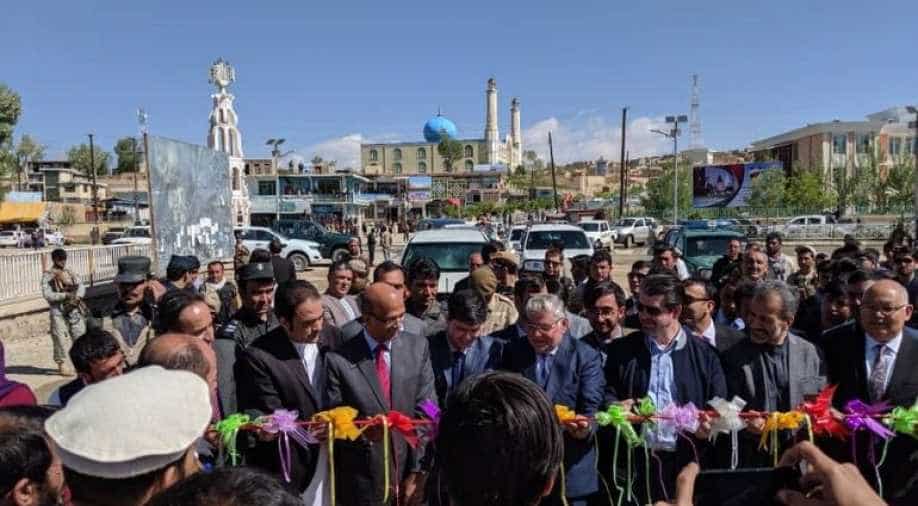 India will be building a football ground and a sports facility in Afghanistan's western province of Ghor. The foundation stone was laid by Indian envoy Vinay Kumar along with Afghan minister for economy

Mustafa Mastoor on Saturday for 3 projected including a bridge and an educational institute.

It is not the first time India helping Afghanistan in sports. It is providing 2 "home grounds" in Greater Noida and Dehradun, build the Kandahar stadium,  currently constructing a stadium in Mazar-e-Sharif and provides technical and logistical support for players and the Afghanistan cricket board. 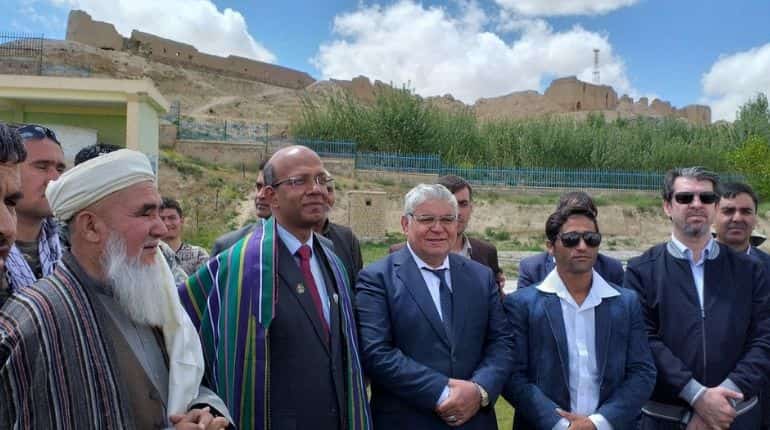 A release by the Indian mission in Kabul said, "The govt of India reiterates its commitment to take India Afghanistan development partnership forward in accordance with the national priorities of the govt and the people of the Islamic Republic of Afghanistan"

The Indian envoy also addressed a public gathering of University Students, teaching faculty in the Province in which he reiterated India's commitment for capacity building through its scholarship programmes for Afghan students.

India through its community development scheme since 2005 has supported over 550 projects throughout Afghanistan. Of these, around 345 projects have been completed while the remaining are in various stages of completion.

The projects are aimed at building basic infrastructure such as schools, public health centres, bridges, roads for local communities. India is the largest donor to Afghanistan in the region and since 2001 after the fall of Taliban undertaken projects and programmes over $2 billion.

Under its "new development partnership assistance" launched in 2016, New Delhi allocated an additional $1 billion for the next 5 years for development in Afghanistan.