Reindeer shrinking, because of climate change 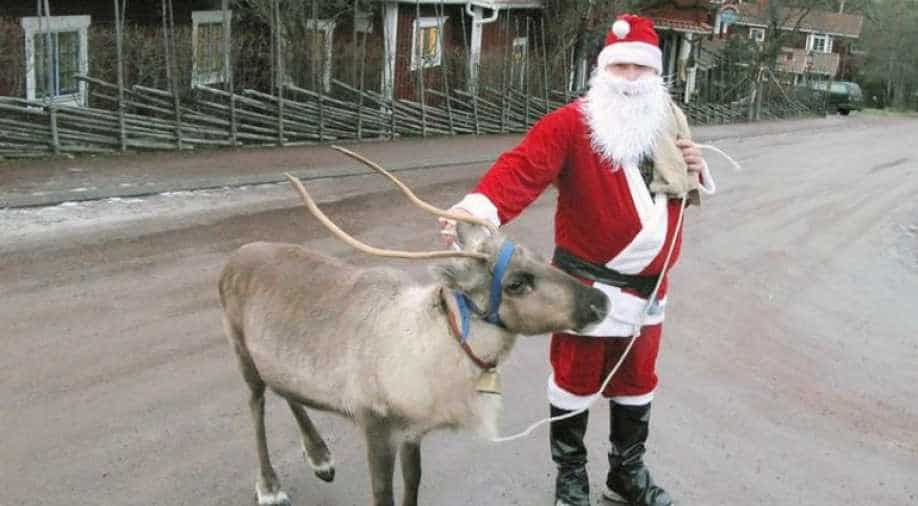 Researchers on Monday warned that reindeer in the Arctic are shrinking due to climate change, news agency AFP reports.

According to recent findings presented at the British Ecological Society (BES) in Liverpool, the average weight of reindeer in Svalbard in the Norwegian Arctic has dropped by 12 per cent over the past 16 years.

The average weight of adult reindeer has fallen to 48 kg from 55 kg in the 1990s, the study found.

"Twelve per cent may not sound very much, but given how important body weight is to reproduction and survival, it's potentially huge," study leader Steve Albon of the James Hutton Institute in Scotland, told AFP.

Albon and his fellow researchers blame climate change for the shrinking reindeer.

Warmer winters mean more rain, which falls on snow and freezes into a sheet of ice, according to the BES.

The ice makes it harder for the herbivores to reach plant food.

"The reindeer starve, aborting their calves or giving birth to much lighter young," AFP quoted the BES as saying.

Albon said reindeer numbers have increased over the past two decades. The rising population also means more competition for scarce food in winter.

The team has tracked Arctic reindeer since 1994, catching, marking and measuring 10-month-old calves every winter and returning the following year to recapture and note the animals' size and weight, AFP said.