Zika virus: No vaccine for women of childbearing age before 2020, says WHO 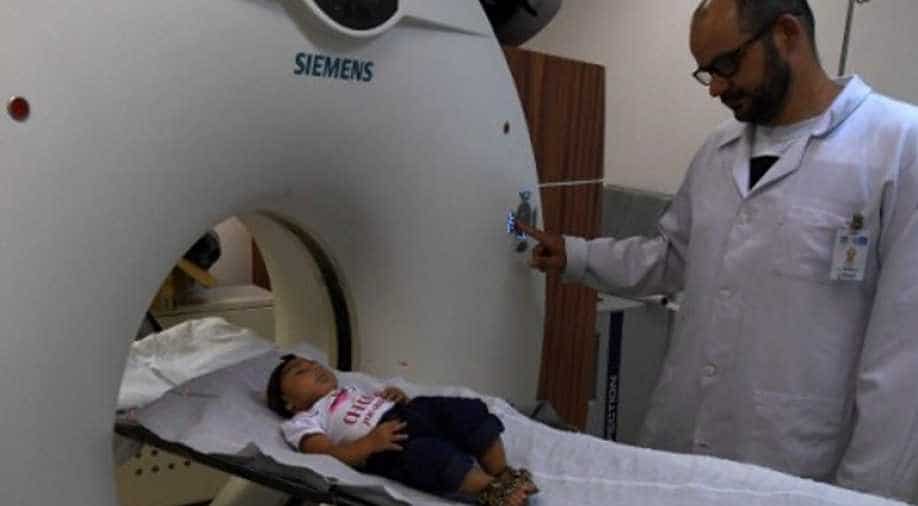 In June, the WHO said $122 million (113 million euros) was needed to fund an 18-month plan to fight infections of women of childbearing age. Photograph:(AFP)
Follow Us

About forty potential vaccines for the Zika virus are being tested, but none are likely to be available for women of childbearing age before 2020, the World Health Organization said today.

WHO director Margaret Chan said the virus, linked to deformations in babies' heads and brains, remained "firmly entrenched" in large parts of the world.

Although progress toward effective prevention has been made, with some drugs now in clinical trials, "a vaccine judged safe enough for use in women of childbearing age may not be fully licensed before 2020," Chan said.

The agency declared in November that Zika was no longer a public health emergency, though Chan said today that the WHO was setting up a new support programme for countries around the world.

The outbreak, which emerged in Brazil in 2015, has affected some 70 countries.

While Zika, spread by infected mosquitoes as well as by sexual contact, causes only mild symptoms in most people, pregnant women with the virus risk giving birth to babies with microcephaly, a crippling deformation that leads to abnormally small brains and heads.

In June, the WHO said USD 122 million (113 million euros) was needed to fund an 18-month plan to fight infections of women of childbearing age.