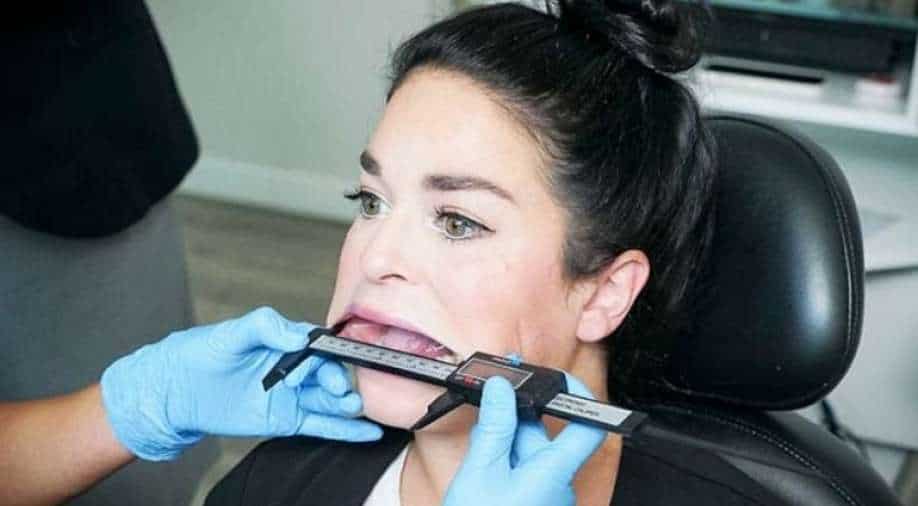 This one definitely belongs to the mind-blowingly unreal category.

Recently Guinness Book of World Records took to their social media accounts to announce the record for the world's biggest mouth. Yes, you read that right, who knew that could be a record!?

After going viral on TikTok, 31-year-old Samantha Ramsdell, a Connecticut resident with a mouth that stretches a staggering 6.52 cm in width, has been confirmed as having the world's largest mouth gape (female).

You may have seen her on TikTok, but now she's an official Guinness World Records title holder for the largest mouth gape (female)! 🎉

Our full video with @SamRamsdell5 is here 👇

The Guinness World Records or as their Twitter bio says "The global authority on record breaking achievements since 1955" has even posted a video on Youtube. In this video, Ramsdell talks about how she always knew that her mouth was big, and how she was bullied for it all throughout her childhood.

Apparently, "the children of TikTok" as she calls them, believed she had a world record mouth and after watching a video in which she stretched it, encouraged her to take the record.

Check out the video now:

So how big is her mouth actually? In this video, you can see Sam fitting a whole apple, an orange and a whole pack of french fries in her mouth.