Will pull out of Canada's Quebec province: Uber 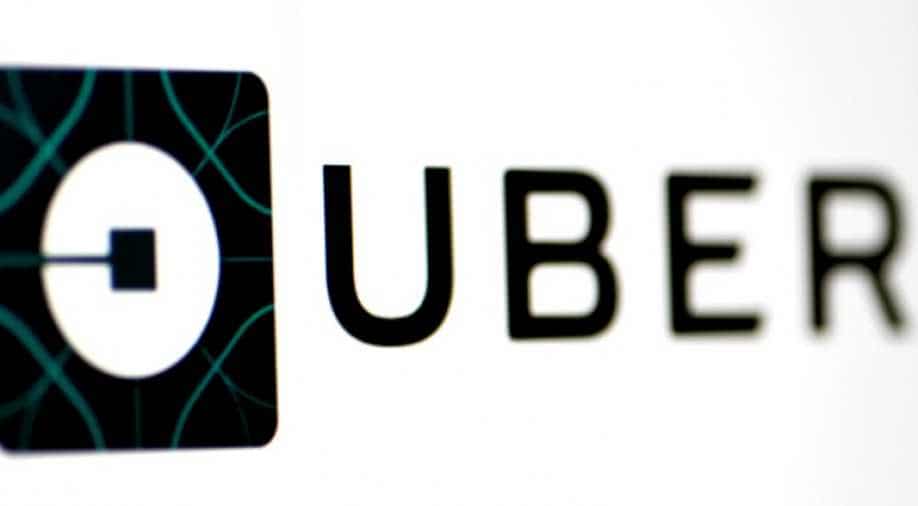 Uber has been facing increasing regulatory hurdles across the world especially in Europe.||In May, the European Union's top court had said Uber provides a transport service and must be licensed.

Uber has decided to pull out of Canada's Quebec province due to tough new regulations announced last week.

On Monday, London's transport department had decided not to renew Uber's licence saying the company was "not fit and proper to hold a private hire operator license".

Guillemette said Uber employs over 50 office workers and more than 10,000 drivers have worked for the taxi-hailing service.

Uber has been facing increasing regulatory hurdles across the world especially in Europe.

In May, the European Union's top court had said Uber provides a transport service and must be licensed.

"The Uber electronic platform, whilst innovative, falls within the field of transport: Uber can thus be required to obtain the necessary licences and authorisations under national law," the Court of Justice of the European Union (ECJ) had said.

The case was brought by an association of Barcelona taxi drivers which argued that Uber engaged in unfair competition with its UberPOP service - which used unlicensed drivers.

Uber, which allows passengers to summon a ride through an app on their smartphones, expanded into Europe five years ago.

But it has been challenged in the courts by established taxi companies and some EU countries because it is not bound by strict local licensing and safety rules which apply to some of its competitors.