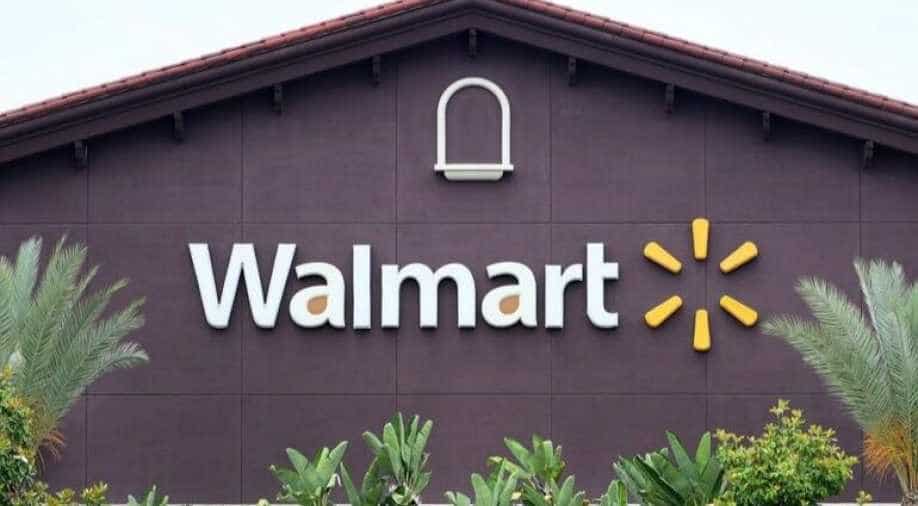 The largest US arms retailer said it took the action following the death of 31 people in mass shootings in Texas and Ohio, one of which took place in a Walmart store.

Walmart Inc said on Friday it has asked employees at its stores in the United States to take down signs and playable demos of violent video games but made no changes to its policy on selling firearms.

In an internal memo, Walmart also asked its employees to turn off hunting season videos immediately.

The largest US arms retailer, which has been under pressure to change its policies on gun sales, said it took the action following the death of 31 people in mass shootings in Texas and Ohio, one of which took place in a Walmart store.

Meanwhile, a petition started by a junior Walmart worker in California to protest the retailer's sale of firearms has gathered more than 50,000 signatures. It will be sent to Chief Executive Officer Doug McMillon on Friday.

Thomas Marshall, an employee in San Bruno California who began the petition, told Reuters the decision to remove signage and displays of violent video games is good but not enough.

"They said they will be thoughtful and careful about their response, so we are respectful of that... But I disagree with violent video games and signage being the cause of what we are seeing in the United States," Marshall said.

"They need to take some concrete step with the weapons they sell in their stores."

Walmart's steps are not good enough for a lot of critics including Senator and Democratic presidential candidate Elizabeth Warren, who tweeted on Friday that the retailer should "do the right thing - stop selling guns."

The company told Reuters it has not changed its policies on sales of firearms and violent video games in its stores. It ended the sale of assault-rifle in 2015 and also raised the minimum age for gun purchases to 21 in 2018, bowing to years of public pressure.

The American Federation of Teachers on Friday urged Walmart to stop selling guns and not make political contributions to lawmakers who receive donations from the National Rifle Association.

"Given our nation's incredibly loose and permissive gun laws, we are asking you to do everything you can to ensure the safety of your customers, employees and the communities you serve every day," Federation president Randi Weingarten said.

Meanwhile, Walt Disney Co-owned networks ESPN and ABC have decided to delay this weekend's broadcast of an esports tournament of battle royale game 'Apex Legends' to October following the shootings, a source familiar with the matter told Reuters.

The decision was made out of respect for the victims and all those impacted in the immediate aftermath of the shootings, the source said.

Shares of videogame makers Electronic Arts, Take-Two Interactive Software and Activision Blizzard fell between 1.5% and 3.5% amid a broader selloff on Wall Street on Friday.

The stocks had tumbled on Monday after President Donald Trump, in response to the mass shootings, called for an end to the glorification of violence and blamed "gruesome and grisly video games" for that.