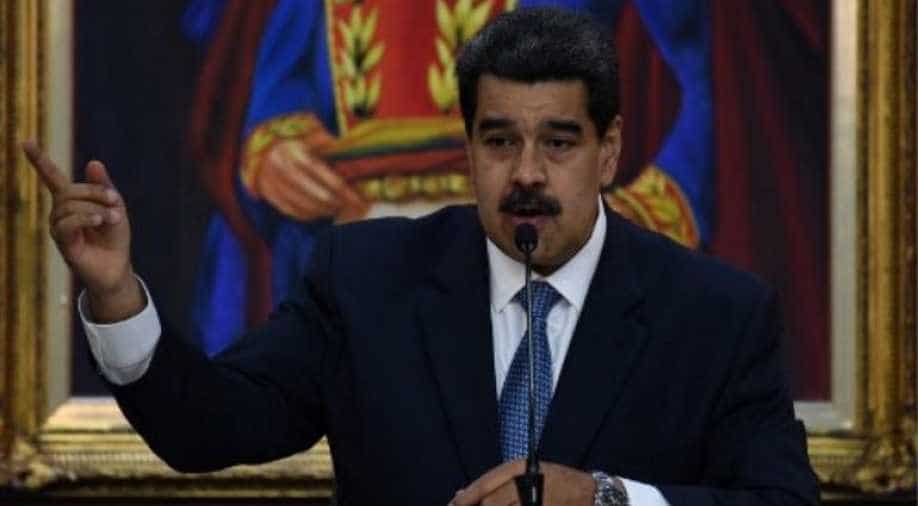 Venezuela’s leaders had claimed they had frustrated what they called a US-backed assault near the port city of La Guaira, 20 miles north of Caracas, killing eight alleged assailants.

US troops that went to capture Nicolas Maduro Moros, the President of Venezuela are still in action according to Jordan Goudreau, a former US special forces soldier who was linked to plot to topple him.

Goudreau claimed the battle was not over in a video released late on Sunday, hours after Maduro’s government claimed it had foiled a United States-backed sea ''raid and invasion'' near Venezuela’s main international airport.

The 43-year-old American citizen, claimed that ''our men are continuing to fight right now.''

However, he did not provide any evidence to justify his claims.

Previously, Venezuela’s leaders had claimed they had frustrated what they called a US-backed assault near the port city of La Guaira, 20 miles north of Caracas, killing eight alleged assailants.

The country's interior minister, Néstor Reverol, claimed a platoon of “terrorist mercenaries” had tried to make landfall using speedboats but been repelled by security forces.

According to Goudreau, the operation had involved ''60 troops'', including two former US special forces members, who had arrived in Venezuela by land and sea.

''Two US veterans had infiltrated Venezuelan territory and were “in the first stage of a mission to recruit members of the security forces to join their cause,'' he added.

The incident has taken place almost a year to the day after a botched attempt to remove Hugo Chávez’s authoritarian successor from power.

Maduro has been the President of Venezuela since 2013 and his presidency is under dispute since 2019.