US state seeks abuse records from over 400 Catholic churches, institutions 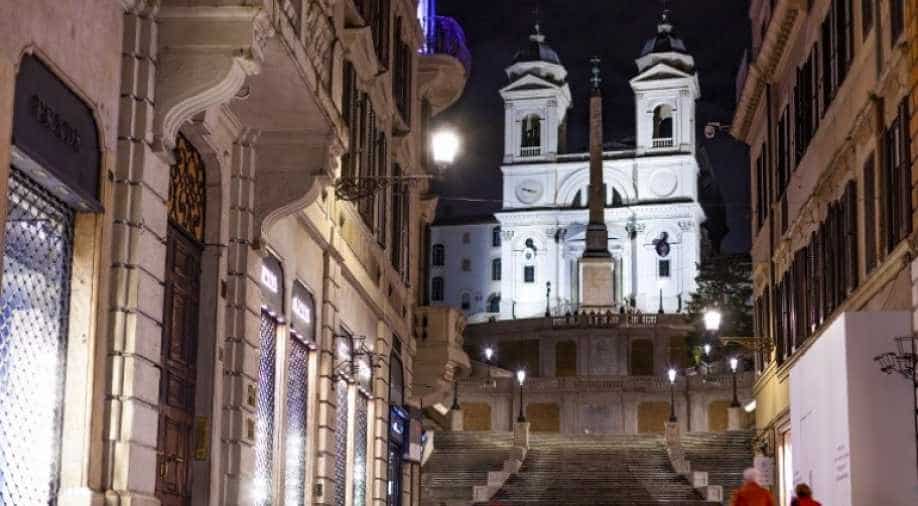 The move comes amid a series of Catholic Church child abuse scandals in the US and other countries in recent years that have been marked by widespread allegations of cover-ups.

Nebraska's Justice Department said Tuesday that it has subpoenaed records on sexual abuse of children from over 400 Catholic churches and institutions in the US state.

"The subpoenas request all records or information related to any child sexual assault or abuse that has occurred by those employed or associated with each church or institution, whether previously reported or not," spokeswoman Suzanne Gage said in a statement.

The Justice Department "believes that subpoenas are necessary in order to ensure all reports of impropriety have been submitted to the appropriate authorities," Gage said.

"It is our goal that all reports of abuse are subject to complete law enforcement review and investigation as warranted."

The move comes amid a series of Catholic Church child abuse scandals in the US and other countries in recent years that have been marked by widespread allegations of cover-ups.

In December, the Illinois attorney general said that almost 700 clergymen in the state have been accused of child sexual assault -- a far greater number than the Catholic Church had previously disclosed.

The same month, authorities of the Jesuit order overseeing at least 40 US states released the names of more than 240 members who have been credibly accused of abuse -- including dozens of priests with multiple allegations.

And in August, a devastating US report on child sex abuse claimed more than 300 "predator" priests abused more than 1,000 minors over seven decades in the state of Pennsylvania.