US State Department welcomes news of ceasefire in northwest Syria 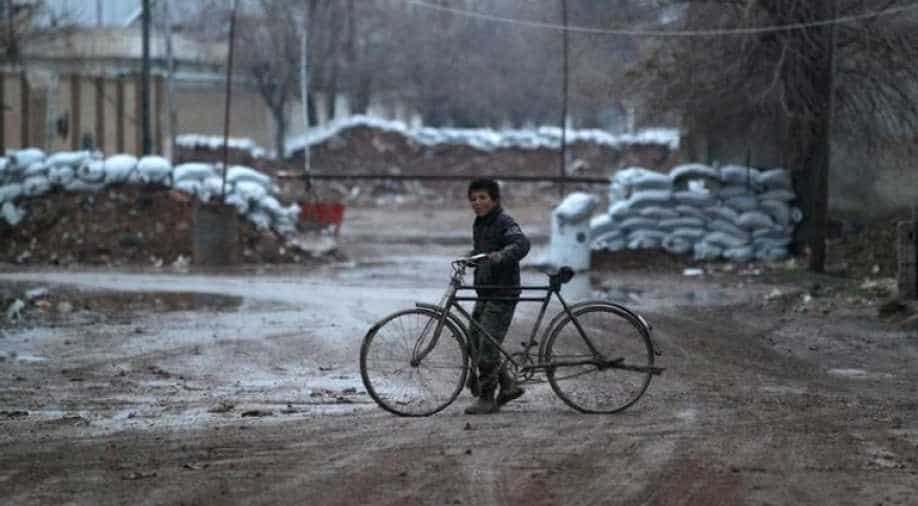 Last week Syrian media reported that the ceasefire would take place as long as rebel fighters implement the terms of a de-escalation agreement brokered last year by Russia and Turkey.

The US State Department on Saturday said it welcomed news of a ceasefire in Northwest Syria - the last rebel bastion in the country - and urged for an end to attacks on civilians.

Last week Syrian media reported that the ceasefire would take place as long as rebel fighters implement the terms of a de-escalation agreement brokered last year by Russia and Turkey.

The wave of violence in northwest Syria since late April has killed more than 400 civilians and forced more than 440,000 to flee toward the Turkish border, according to the United Nations.

"The United States believes there can be no military solution to the Syrian conflict, and only a political solution can ensure a stable and secure future for all Syrians," the State Department said in a statement.

"We further believe the only viable path to a political solution is the UN-led political process in Geneva, including constitutional reform and UN-supervised elections," the statement said.

The United States will support the work of UN Special Envoy Geir Pedersen and the United Nations to advance a Syrian-led and Syrian-owned political process that would create a permanent, peaceful, and political end to the conflict, the State Department added.

The region - including Idlib province and parts of nearby Hama - was part of the last major stronghold of armed opposition to President Bashar al-Assad, who has vowed to reclaim all of Syria.

The Department also commended efforts by Turkey and Russia to restore the ceasefire they agreed in September 2018.