US: CDC chief quits over financial conflicts of interest 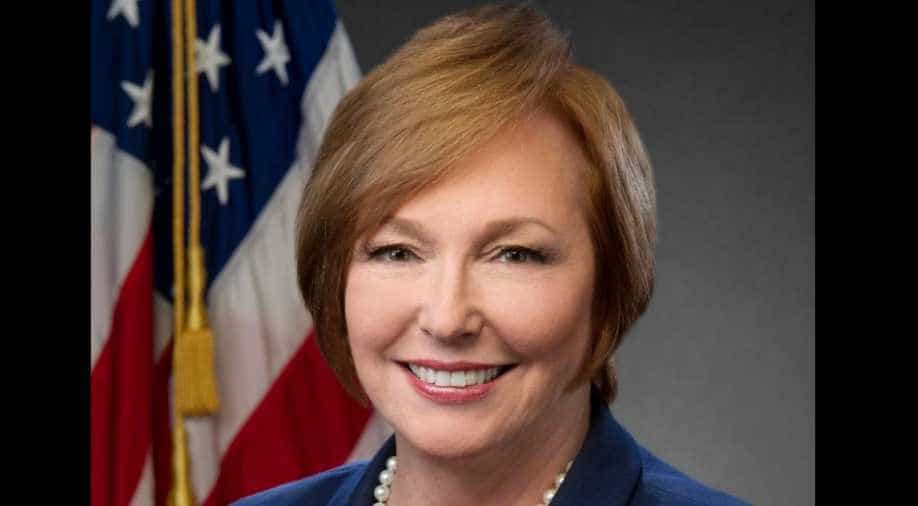 A file photo of Dr Brenda Fitzgerald. Photograph:(Others)
Follow Us

The head of the leading U.S. public health agency has resigned because of financial conflicts of interest that documents showed included purchases of tobacco and healthcare stocks while in office.

Dr Brenda Fitzgerald, director of the U.S. Centers for Disease Control and Prevention, held "certain complex financial interests" that she could not sell in time, forcing her to recuse herself from many public health duties, a Department of Health and Human Services statement said on Wednesday.

A physician and former commissioner of the Georgia Department of Public Health, Fitzgerald is the second high-profile health official in the year-old Republican Trump administration to leave over financial and ethical questions.

She leaves as the country is dealing with its worst flu season in years.
Dr Anne Schuchat, CDC principal deputy director with 30 years at the agency, will take over until a new director is named, the CDC said in a statement. Schuchat is a former acting CDC director.

Politico reported on Tuesday that Fitzgerald had traded in tobacco and healthcare stocks a month after Congress confirmed her appointment by Trump in July.

The White House declined to comment and referred questions to the Health and Human Services Department.

Democratic U.S. Senator Patty Murray has repeatedly raised concerns about stock holdings which she said had interfered with Fitzgerald`s ability to advise on public health issues including cancer and the opioid epidemic.

"It is unacceptable that the person responsible for leading our nation’s public health efforts has, for months, been unable to fully engage in the critical work she was appointed to do," Murray said in a statement on Wednesday.

In December, Murray, the ranking Democrat on the Senate committee which oversees the CDC, urged Fitzgerald to resolve ongoing conflicts of interest. Murray said Fitzgerald`s conflicts had forced her to send deputies to testify at congressional hearings on the opioid crisis.

Murray said she hoped the newly confirmed HHS Secretary Alex Azar would encourage the president to choose a new director "who is truly prepared to focus on families and communities.”

Flu experts cheered the return of Schuchat, who played a leading role in the U.S. response to the 2009 H1N1 swine flu pandemic.

"I don't have the ear of the president, but if I did, I would say two words: Anne Schuchat," said Dr William Schaffner of Vanderbilt University Medical Center in Nashville, who would like to see Schuchat as the next CDC director. "She would have the immediate confidence of all of us in the infectious disease and public health community."