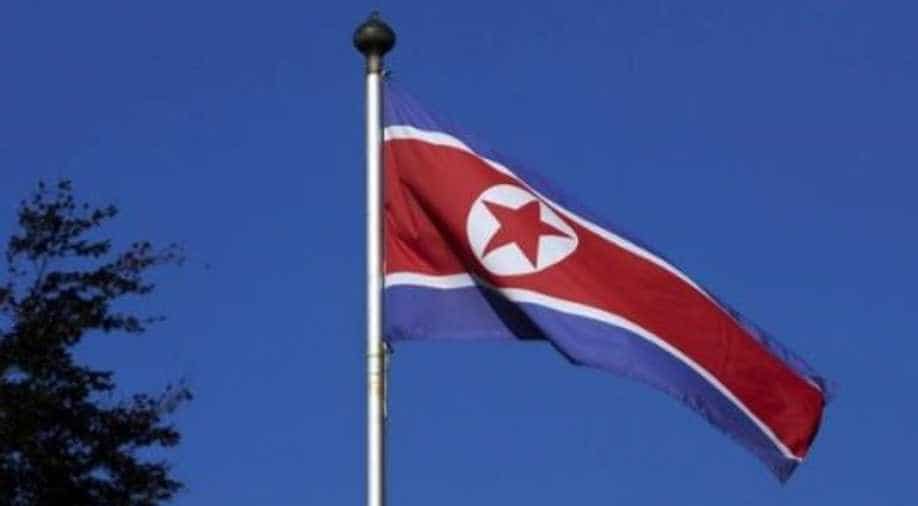 The US Treasury imposed sanctions on nine entities, 16 people and six North Korean ships it accused of helping the weapons programs. It said two China-based trading firms were involved in exporting millions of dollars worth of metals and other goods used in weapons production.

"The US government is targeting illicit actors in China, Russia, and elsewhere who are working on behalf of North Korean financial networks, and calling for their expulsion from the territories where they reside."

Asked if the Chinese companies sanctioned by the United States had broken sanctions, foreign ministry spokeswomen Hua Chunying said that she did not have all the facts right now.

China will investigate any company or individual that is found to have violated UN resolutions in accordance with Chinese law, she said.

"China resolutely opposes any country using its own laws to carry out long-arm jurisdiction on Chinese companies or individuals," she said.

The United States has led an international campaign to tighten sanctions on North Korea to force it to give up development of nuclear weapons and missiles capable of hitting the United States.

CIA director Mike Pompeo has said North Korea is "a handful of months" away from being able to make a nuclear attack on the United States.

On Tuesday, he said US President Donald Trump's focus was on a diplomatic solution to the crisis backed by tighter sanctions, but the CIA was working to provide a range of other options should that fail.

The Trump administration has said all options are on the table including military ones, and officials say the president and his advisers have discussed the possibility of a limited strike. But debate on military options has lost some momentum in recent weeks after North and South Korea resumed talks ahead of next month's Winter Olympics in the South.

Sanctions expert Anthony Ruggiero of the Foundation for Defense of Democracies think tank said the Treasury move showed Trump's "maximum pressure" policy would continue even with the focus on the inter-Korea talks.

"The action against Chinese firms is important as it increases the pressure on Beijing to stop Chinese nationals from facilitating North Korea's sanctions evasion," he said.

A senior US official said this week that despite the Trump administration’s recent public focus on Russia, China remained the main culprit in North Korea sanctions busting. He pointed to involvement of Chinese organized crime groups, banks, and government officials in the peddling of amphetamines, counterfeit currency and fake luxury goods.

While China has backed successive rounds of UN sanctions on North Korea it worries that excessive pressure could cause the collapse of a country it has long considered a strategic ally.