US arrests ex-CIA official linked to spying for China 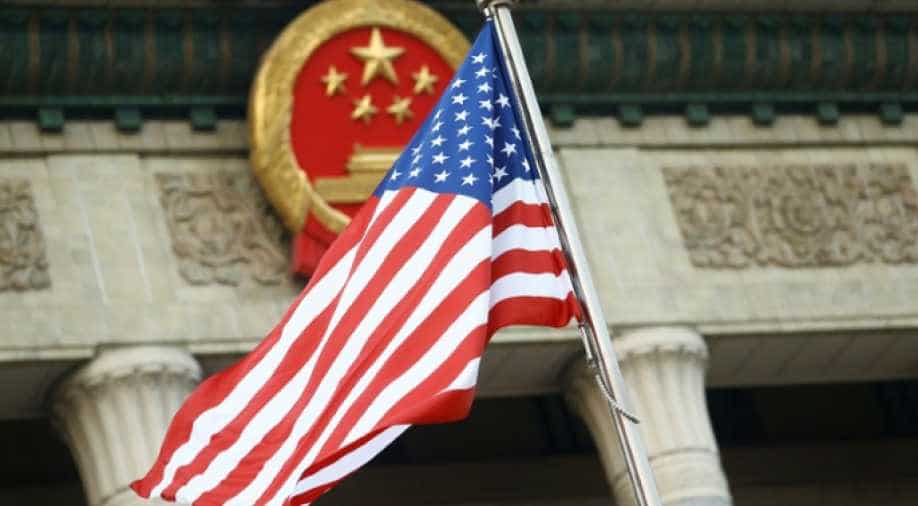 Jerry Chun Shing Lee, a US citizen was produced before a federal magistrate on Tuesday, the judge ordered Lee to be held without bail. Photograph:( Reuters )

A former CIA official who lives in Hong Kong was arrested by US authorities in New York airport on Monday after FBI agents allegedly found classified information in his hotel room, including two small books containing information on details of true names and numbers of spy recruits and covert CIA employees.

Jerry Chun Shing Lee, 53, a US citizen was produced before a federal magistrate on Tuesday, the judge ordered Lee to be held without bail.

The FBI said the documents could cause "exceptionally grave damage" to the national security of the United States.

Lee was earlier interviewed by the CIA in 2013 but did not disclose he had the documents, reports said.

Lee has been reportedly linked to China's dismantling of CIA's network of undercover operatives inside China five years ago.

This is the third arrest in one year of US officials suspected of helping Chinese spies. In June last year, ex-CIA official, Kevin Mallory was arrested for allegedly hading over US secrets to Chinese agents for $25,000.

In February, 2017, a US diplomat Candace Claiborne was arrested and charged with accepting cash and gifts from Chinese intelligence officials.