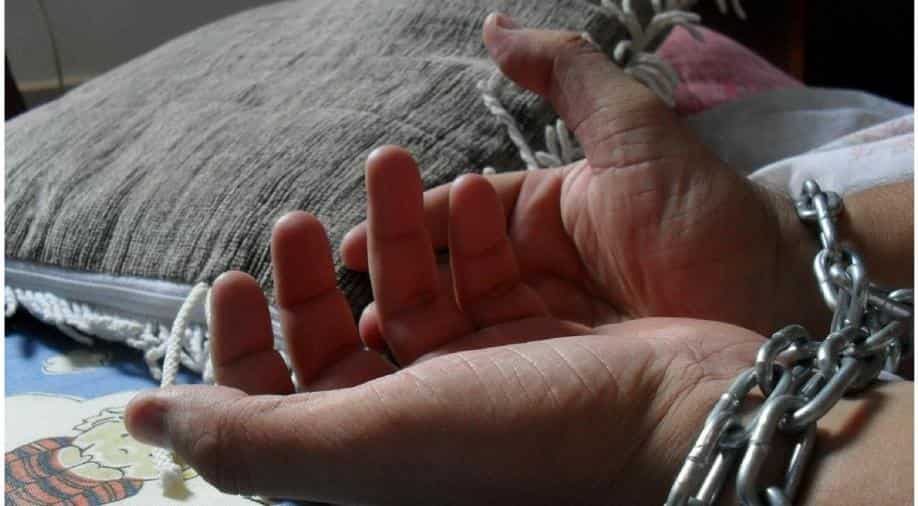 Other countries that remained on Tier 3, the worst ranking in the report, included China, Myanmar, North Korea, Russia and Venezuela.

The United States on Thursday added Saudi Arabia and Cuba to its blacklist of countries that it says are not doing enough to fight human trafficking, a designation that could bring sanctions.

In an annual report, the State Department faulted ally Saudi Arabia for rampant violations against its vast foreign labour force and accused adversary Cuba of trafficking through its program of sending doctors overseas.

Other countries that remained on Tier 3, the worst ranking in the report, included China, Myanmar, North Korea, Russia and Venezuela.

A Tier 3 designation means that the United States can restrict assistance or withdraw support for the country at the International Monetary Fund or other global development bodies.

Secretary of State Mike Pompeo said that the United States last year took measures against 22 countries due to the human trafficking designation.

"That action and the message that goes with it is very clear -- if you don't stand up to trafficking, America will stand up to you," Pompeo said as he presented the report alongside Ivanka Trump, President Donald Trump's daughter and adviser.

The president, however, can also waive sanctions over human trafficking, and US officials often hope that the shame of the Tier 3 designation will encourage action, especially when issued against US allies.

On Saudi Arabia, the United States said that the kingdom has prosecuted few traffickers and done too little to help human trafficking victims, instead often jailing, fining or deporting them by accusing them of immigration violations or prostitution.

The report called on Saudi Arabia to do more to screen and assist workers fleeing abusive bosses and to reform its sponsorship system, in which employers control workers' permits to leave the country.

The designation comes despite staunch and increasingly controversial support by Trump to Saudi Arabia on an array of fronts, including its offensive in Yemen, where millions face starvation in what the United Nations calls the world's worst humanitarian crisis.

Pompeo made no mention of Saudi Arabia in his remarks, instead leaving the message to the text of the report.

However, he singled out North Korea at a time that the United States is hoping to restart diplomacy with leader Kim Jong Un, for whom Trump has voiced admiration.

Pompeo said that North Korea was involved in human trafficking at the state level through its deployment of workers overseas and said Pyongyang "uses the proceeds to fund nefarious activities."

He also renewed criticism of China for its massive incarceration of an estimated one million Uighurs and other mostly Muslim members of Turkic-speaking minorities, saying the camps have produced garments, carpets, cleaning supplies and other goods for domestic consumption.

Cuba is more frequently in the sights of the Trump administration, which said that the communist authorities threatened or coerced doctors to be part of its medical program, in which Havana sends tens of thousands of low-cost doctors around the world.

It credited Laos with providing restitution and services to victims, while Gabon stepped up investigations and signed agreements with neighboring countries in western Africa to combat cross-border trafficking.