United States: Starbucks to 'close' over 8,000 stores for anti-bias training 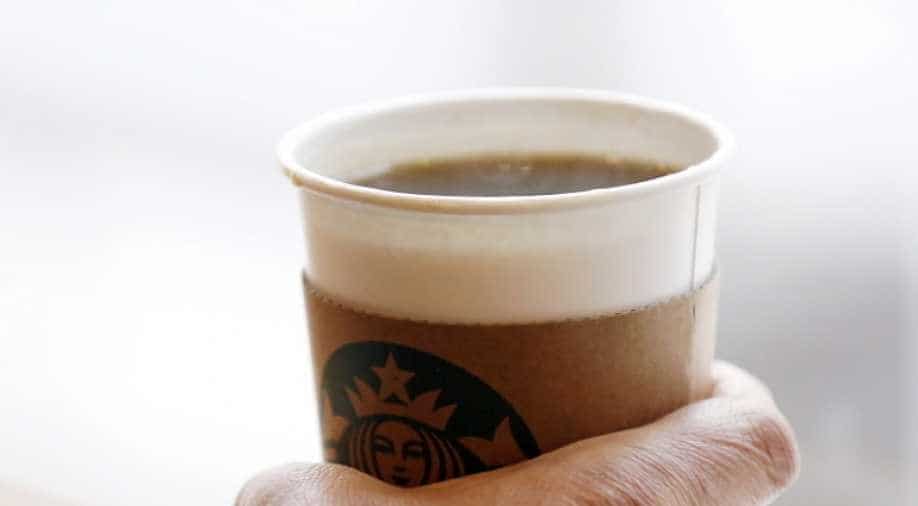 In a bid to give its public image an uplift, Starbucks is set to close as many as over 8,000 stores across the United States today to conduct an anti-bias training.

Last month, two men of African origin were arrested at a Starbucks outlet in Philadelphia. The coffee-selling giant apologized for the same and met with the two men.

Starbucks has been trying to put together a curriculum for its workers that would enable an anti-bias environment at its outlets all across. The company has reached out to activists and experts for the same.

The training will aim at making people more sensitive and open about implicit biases and stereotypes, especially while encountering people of colour or other identities.

Civil rights advisers hope the training will reinvigorate decades-old efforts to ensure minorities get equal treatment in restaurants and stores, setting an example for other corporations.

Starbucks committed to the training after a Philadelphia cafe manager’s call to police resulted in the arrests of two black men who were waiting for a friend. The arrests sparked protests and accusations of racial profiling at the coffee chain known for its liberal stances on social issues such as same-sex marriage, Reuters reported.

Other global giants like Walmart already have a racial bias training in place for their employees.