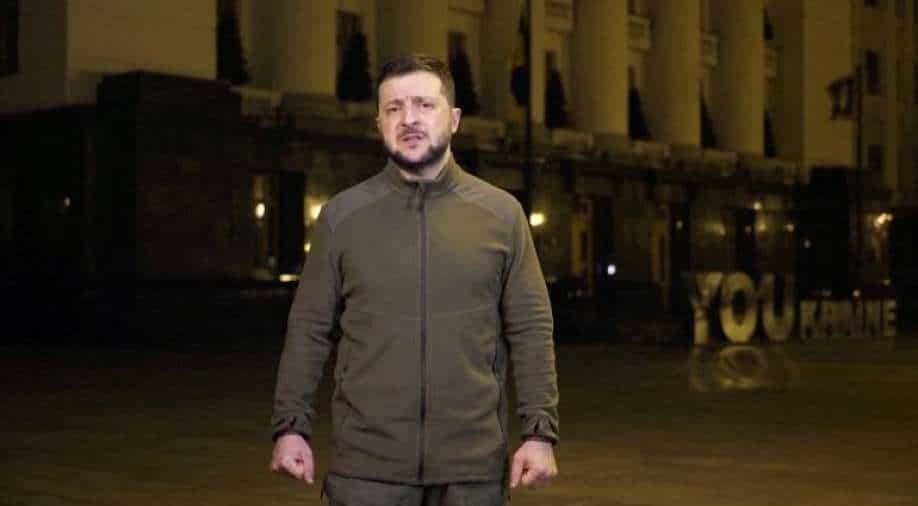 Referring to the situation as 'significantly more dreadful', Zelensky added that the city has a considerably higher number of victims targetted by 'Russian occupiers' than Bucha. Photograph:( Reuters )

Ukrainian President Volodymyr Zelensky said on Thursday that conditions in Borodyanka were worse than in Bucha, where Russia has been accused of killing civilians.

Referring to the situation as "significantly more dreadful", he added that the city has a considerably higher number of victims targetted by "Russian occupiers" than Bucha.

"The work to clear the rubble in Borodyanka has begun ... It's significantly more dreadful there. Even more victims from the Russian occupiers," said Zelensky in a video that was posted on Telegram.

Borodyanka is located about 25 km from Bucha.

He offered no further details or evidence that Russia was responsible for the deaths of civilians in the city.

The alleged killing of civilians in the city of Bucha has been largely condemned by the West as war crimes with countries lobbying for tougher sanctions against Russia.

Multiple countries have also come together and expelled Moscow's diplomats, accusing them of spying.

According to local authorities, more than 300 people were killed by Russian forces in Bucha, 35 kilometres northwest of the capital Kyiv, and at least 50 of them were executed.