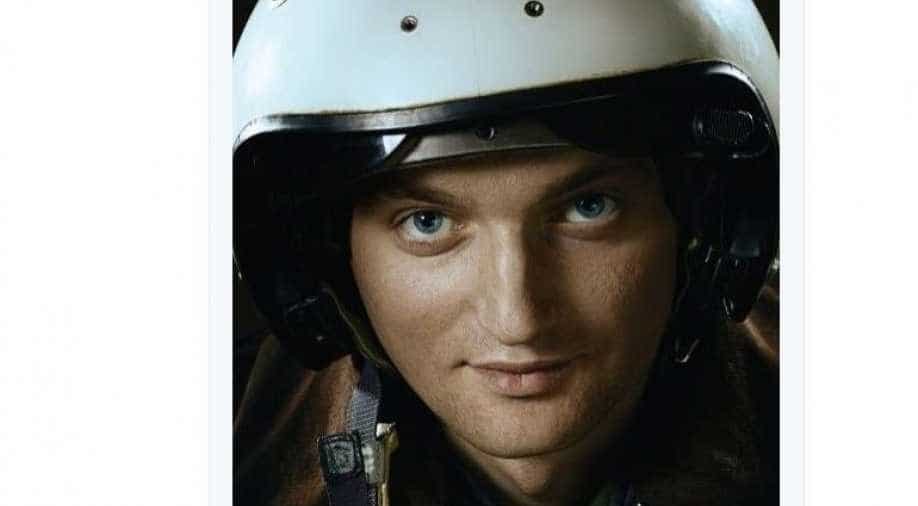 Voloshyn committed suicide while his family was present at home. Photograph:( Twitter )

Captain Vladyslav Voloshyn, a Ukrainian fighter pilot, was found dead in his house in Mykolaiv, Ukraine on Sunday.

Voloshyn was accused of shooting down Malaysian Airlines flight MH17 in the year 2014.

According to reports, Voloshyn committed suicide while his family was present at home.

Dutch investigators state that the Boeing 777 was destroyed by a Russian Buk missile operated by Russia-backed separatists. The Boeing 777 was suggestively mistaken for a military plane and shot down.

Meanwhile, Russia has been accusing Voloshyn of destroying the passenger plane that killed close to 300 passengers and the flight crew.

The official statement issued by Mykolaiv police described the incident as an act of suicide.

"Today, March 18, in Nikolaev, in his own apartment, he committed suicide by shooting a 29-year-old war gun. The family was at home, his wife heard the sound of the shot. The doctors and the Investigation and Operations Group of the Ingul police department arrived at the scene. The victim was urgently hospitalized, but in the emergency hospital, he died of injuries," the statement read.

"According to preliminary data, the shot was made from a PN gun without number plates. The weapon was withdrawn and sent for conducting an examination to the NDECC in the Mykolaiv region. According to the testimony of relatives, the victim has recently been in a depressed state and expressed alarming intentions," the statement further added.