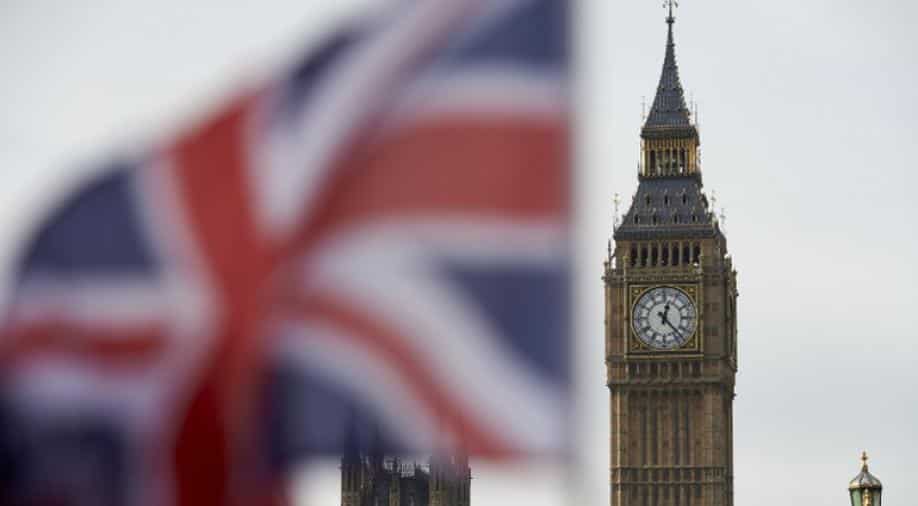 The UK government today faced an embarrassing defeat on Brexit as the House of Lords voted to give Parliament powers to block or delay the final deal on the country's departure from the European Union (EU).

The peers from the Upper House voted 335 to 244 in favour of an amendment to the EU (Withdrawal) Bill that could allow Parliament to send Britain back to the negotiating table with Brussels or even halt the country's exit from the EU if it is not happy with the final offer.

"We are disappointed that the House of Lords has voted for this amendment inspite of the assurances we have provided," said Lord Martin Callanan, Britain's Minister for Exiting the EU.

"What this amendment would do is weaken the UK's hand in our negotiations with the EU by giving Parliament unprecedented powers to instruct the government to do anything with regard to the negotiations including trying to keep the UK in the EU indefinitely," he said, adding that the government will now consider the implications of the House of Lords' decision.

The amendment to the Bill can be overturned by MPs in the House of Commons, where British Prime Minister Theresa May's government has a narrow majority.

The government maintains that it is open to Parliament being able to scrutinise the final deal, and has therefore committed to giving both Houses a vote on the final deal.

But on Monday the House of Lords voted for what they believe is a more meaningful say over the final Brexit offer.

Peers have already defeated the government six times, with the vote on the latest amendment tabled by Lord Hailsham marking the seventh defeat.

Meanwhile, there is mounting pressure on the UK from another quarter as the EU's chief Brexit negotiator said that Britain and the EU must reach an agreement on the key points of the Northern Ireland border issue by June.

Michel Barnier, who was speaking at a conference in the Irish border town of Dundalk on Monday, warned that talks were at risk of collapse if no agreement was made on a "backstop" to prevent a hard border between Ireland and Northern Ireland once Britain is a non-member of the EU.

The issue of border arrangements between EU member Ireland and soon-to-be non-member Northern Ireland are seen as a major stumbling block in the ongoing negotiations.