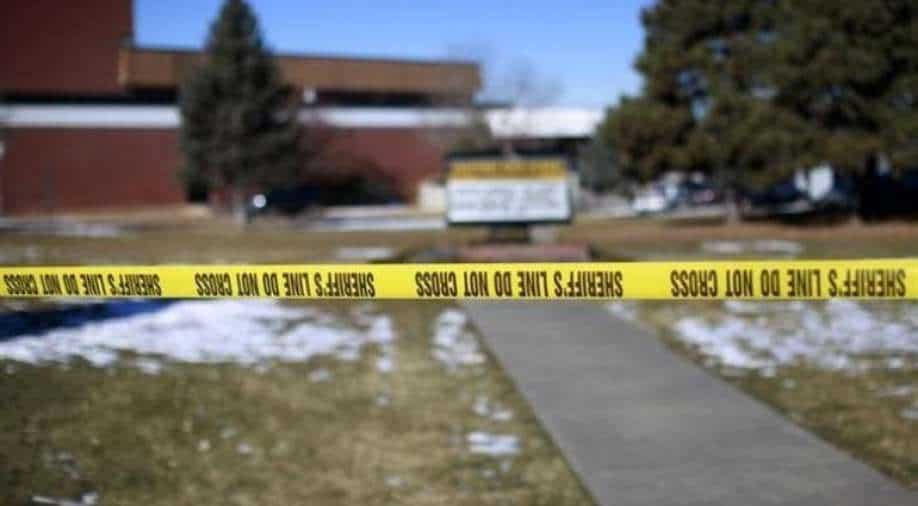 Mass shooting in US Photograph:( Reuters )

According to the police, while officers were investigating, a report of shots fired came in nearby.

A second person, who Neudigate said was possibly involved in an unrelated shooting, was pronounced dead near the scene.

The chief called it a separate shooting incident, adding they were still trying to piece together.

An officer was also struck by a vehicle during the investigation and taken to a hospital.