Two dead in explosion at Russian military base 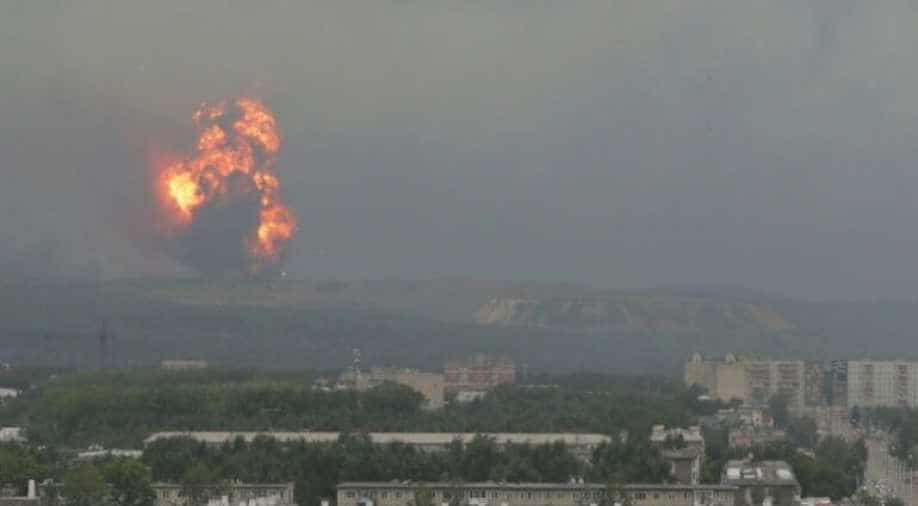 There's no radioactive contamination," a spokeswoman for the Arkhangelsk region, where the base is situated.

Two people were killed in an explosion at a military base used for missile tests in the far north of Russia on Thursday, the defense ministry said in a statement to news agencies.

"During the test of a liquid propellant jet engine, an explosion occurred and the equipment caught fire," the ministry said.

"As a result of the accident, six defense ministry employees and a developer were injured. Two specialists died of their wounds," it said, adding that radiation levels near the facility were "normal".

"There's no radioactive contamination," a spokeswoman for the Arkhangelsk region, where the base is situated.

The accident is the second to hit the Russian military in less than a week, after a fire broke out in an ammunition depot in Siberia on Monday, causing huge explosions.

At least one person was killed and eight injured while thousands had to evacuate from their homes following the blaze at the depot in the Krasnoyarsk region.