Turkey steps up to mend strained ties with Russia 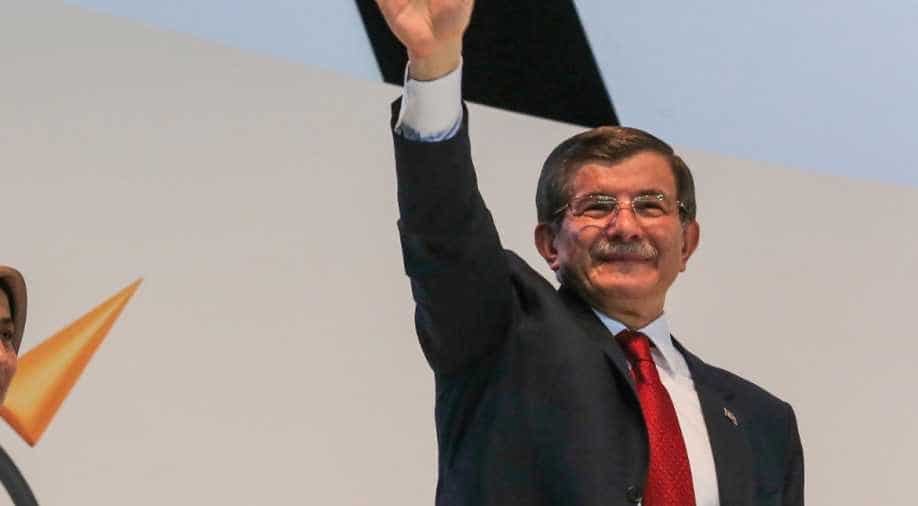 Yildirim was speaking a day after Turkey announced the restoration of diplomatic ties with Israel. (Representational Image.) Photograph:( Getty )

Follow Us
Normalisation of relations between Turkey and Russia has started, Turkish Prime Minister Binali Yildirim said on Tuesday, adding that an
improvement in ties with all Black Sea and Mediterranean countries was an important goal.

"We will increase our friends and reduce our enemies. Our efforts in this direction will continue without slowing down. Not only with Russia or Egypt but also improving ties with all Black Sea and Mediterranean countries will be our most important goal," Yildirim told members of his ruling AK Party in parliament.

Yildirim was speaking a day after Turkey announced the restoration of diplomatic ties with Israel and following a letter from Turkish President Tayyip Erdogan to Russian President Vladimir Putin which expressed regret over the downing of a warplane last year, seeking to mend strained alliances.

"Communication between two leaders (Tayyip Erdogan and Vladimir Putin) which was continuing, finally gave results. It seems that mutual correspondence seems to thaw relations between Russia and Turkey. Thus we can say normalisation of relations with Russia has started" Yildirim added.

Kremlin spokesman Dmitry Peskov, however, told journalists on a conference call on Tuesday it would take more than a few days to mend Russia's relations with Ankara.

Russian President Vladimir Putin had said an apology from Erdogan was the condition for repairing relations between the two countries, which were poisoned when the Russian jet was shot down near the Syrian-Turkish border in November.

Putin and Erdogan will hold a telephone conversation at Moscow's initiative on Wednesday, Peskov added.