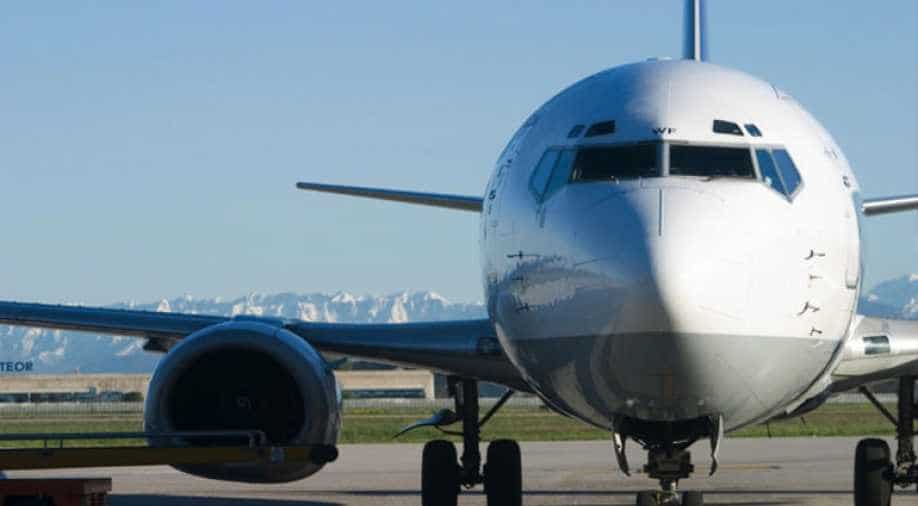 In 2017, Kurds voted for independence in a non-binding referendum angering Iraq, Turkey and Iran leading to the ban on international flights from two main Kurdish cities of Arbil and Sulaimaniyah.

Flights between Turkey and the Iraqi Kurdish city of Sulaimaniyah resumed Saturday, according to aviation authorities, after a 16-month air blockade imposed by Ankara over an independence referendum.

Kurds in the administratively autonomous northern region overwhelmingly voted for independence in a non-binding referendum in September 2017 that infuriated Baghdad as well as Iraq's neighbours, Turkey and Iran.

In retaliation, Baghdad and Ankara blocked international flights from the two main Iraqi Kurdish cities of Arbil and Sulaimaniyah.

Almost all those restrictions were lifted last year but Turkey — which fears its own Kurdish minority could be inspired to push for independence — had maintained its blockade on Sulaimaniyah until Saturday.

He said the blockade cost the airport more than $5 million in 2018.

That brings air traffic to and from the Iraqi Kurdish region back to its status before the 2017 referendum.

At the time, the federal government rejected the poll as "illegal," imposed economic penalties and seized the disputed Kirkuk oil fields, halting exports.

But ties have improved markedly in recent months.

Authorities announced the resumption of oil exports from Kirkuk in November and last week, parliamentarians passed a 2019 budget guaranteeing Baghdad would pay the salaries of the Kurdish region's public workers and peshmerga armed forces.