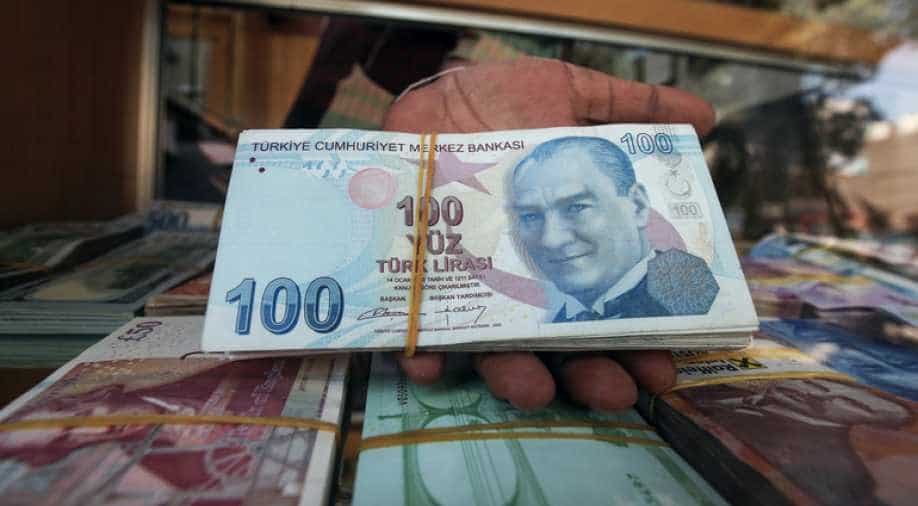 Turkey's central bank on Monday announced it was ready to take "all necessary measures" to ensure financial stability after the collapse of the lira, promising to provide banks with liquidity.

"The central bank will closely monitor the market depth and price formations, and take all necessary measures to maintain financial stability, if deemed necessary," the bank said in a statement, vowing to provide "all the liquidity the banks need".

The statement came after the Turkish lira hit record lows against the dollar amid a widening diplomatic spat with the United States.

The detention of US pastor Andrew Brunson since October 2016 on terrorism charges has sparked the most severe crisis in ties between the two NATO allies in years.

The central bank announced the series of measures on Monday, a day after Erdogan's son-in-law Berat Albayrak, who is treasury and finance minister, announced an action plan was in the pipeline.

"In the framework of intraday and overnight standing facilities, the Central Bank will provide all the liquidity the banks need," the bank said.

The bank also revised reserve requirement ratios for banks, in a move also aimed at staving off any liquidity issues.

It said with the latest revision, approximately 10 billion lira, $6 billion, and $3 billion equivalent of gold liquidity will be provided to the financial system.

The nominally independent central bank has defied pressure to hike interest rates which economists said would curb the fall of the lira.

Erdogan on Saturday called interest rates as "tool of exploitation" that makes the poor poorer and the rich richer.