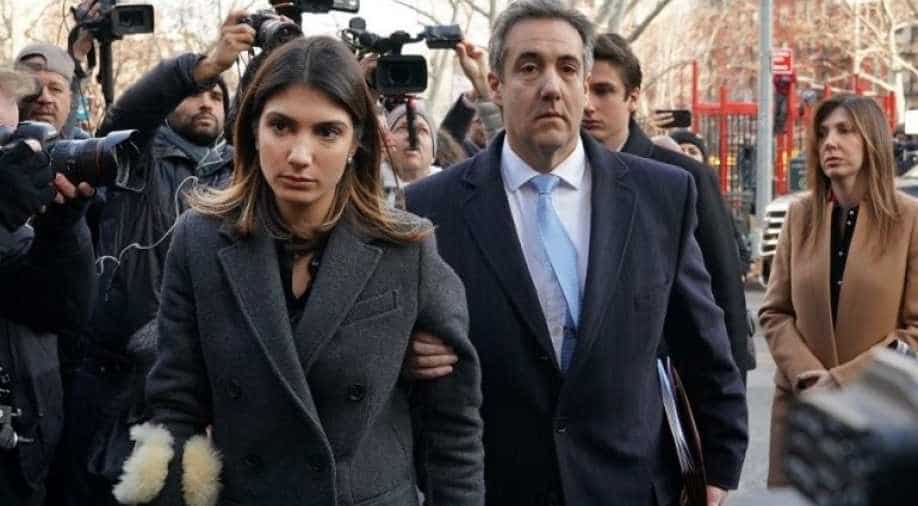 Samantha's father, Michael Cohen was Trump's lawyer from 2006-2018, and In the process she became close to the Trump family.

Her father, Michael Cohen was Trump's lawyer from 2006-2018, and In the process she became close to the Trump family.

Samantha, in the interviews also said that Trumps used her family, with Ivanka constantly ignoring her, and reportedly “ratting” her out for smoking cigarettes.

Cohen added that their families lived in the same building. But whenever Ivanka ran into Samantha, she would pay her no heed and “pretend” she’s not there. “I always found it so strange because she loved my dad”, she added.

She also added how Ivanka offered her condolences to the Cohen family, and to her in person after Michael Cohen was sentenced to prison for tax evasion, and violations in campaign finances.

“We all feel so terribly about what's happening to your dad. Our hearts are breaking for him. I'm so sorry that this happened to you guys”, Ivanka reportedly said to Samantha, as she claimed.

Cohen added that Ivanka said this a “high-pitched, sugary voice”. She also does not think it was a genuine remark. “I knew how fake it was”, she said.

“It just felt like someone threw a bucket of slime on me because it was so phony and gross”, Cohen added.

She also claimed how nobody gave a “rat’s a**” about her father, and her family. While attributing her dad, she said how her family was “collateral damage”.