Troops returning to permanent base after Crimea drills: Russia 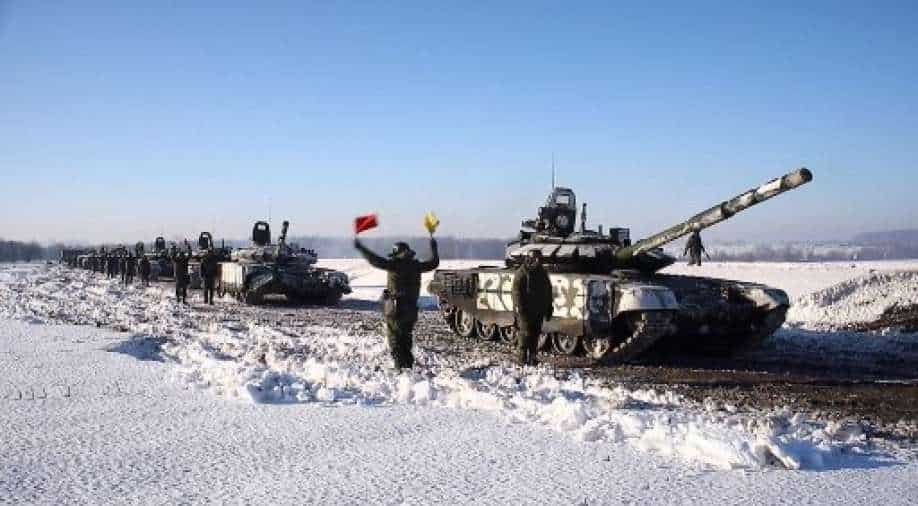 President Biden warned that the possibility of a Russian attack on Ukraine remained. The US president had said over 150,000 troops were still deployed along Ukraine's border.

After declaring that some troops had pulled back, Russia said today that military drills in Crimea had ended and troops were returning to their barracks.

"Units of the southern military district, having completed their participation in tactical exercises, are moving to their permanent deployment points," Moscow's defence ministry said.

Russia had announced on Tuesday that some troops had pulled back from Ukraine's border even as President Biden warned that the possibility of a Russian attack on Ukraine remained. The US president had said over 150,000 troops were still deployed along Russia's border.

As Russian troops made moves to pull back, Ukraine's defence minister Oleksii Reznikov said the latest situation was not "anything unexpected" as its forces continued their military drills.

On Tuesday, as Russia had announced it was pulling out some troops, Ukraine reported a cyberattack on its banks and military website adding that the "aggressor used tactics of dirty little tricks" pointing at Russia.

US President Biden while siding with Ukraine said the US was ready to respond if Russia attacked "through asymmetric means like disruptive cyberattack".

Tensions between Russia and the West has escalated for the past month as the US has repeatedly warned that Putin's regime is ready to launch an invasion against Ukraine.

President Putin has however dismissed reports although he has said Russian troops have the right to move around anywhere inside their territory.