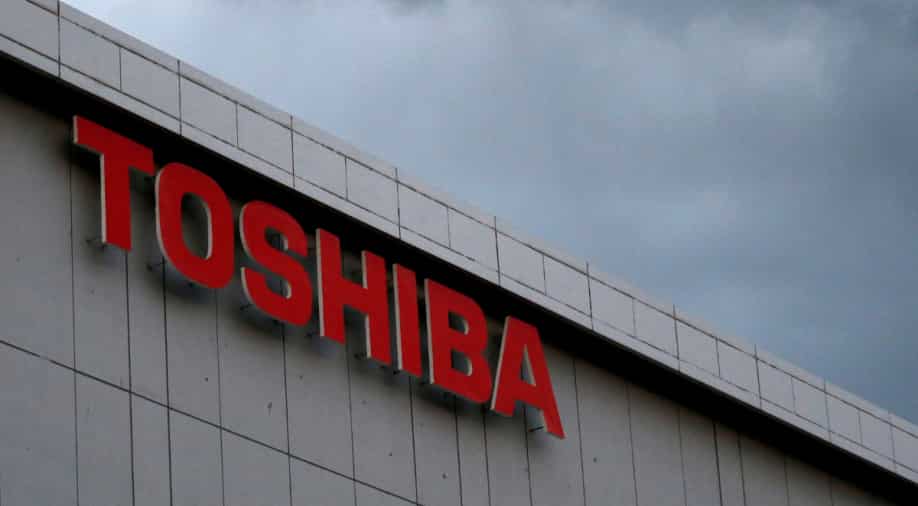 The General Court in 2019 agreed with the Commission's finding of a cartel and threw out the companies' challenge. Photograph:( Reuters )

Toshiba, Sony and Samsung Electronics on Thursday lost their court fight against an EU cartel fine levied seven years ago for colluding in procurement tenders for optical disc drives.

Hitachi-LG Data Storage was fined 37 million euros. Other sanctioned companies were Sony, Sony Optiarc which is a joint venture between Sony and NEC, and Quanta Storage. Philips avoided a fine as it alerted the cartel to the European Union competition enforcer.

The Commission said the collusion concerned optical disk drives for laptops and desktops produced by Dell and Hewlett Packard.

The General Court in 2019 agreed with the Commission's finding of a cartel and threw out the companies' challenge.

"None of the elements relied on by the participants in the cartel, nor any ground of public policy, justifies it (CJEU) making use of its unlimited jurisdiction to reduce that amount," the CJEU said with regard to the fines.

Judges however partially annulled some of the EU competition enforcer's decision.

"The Commission failed to satisfy its obligation to state reasons by finding that, in addition to their participation in a single and continuous infringement, the undertakings concerned also participated in several separate infringements," they said.